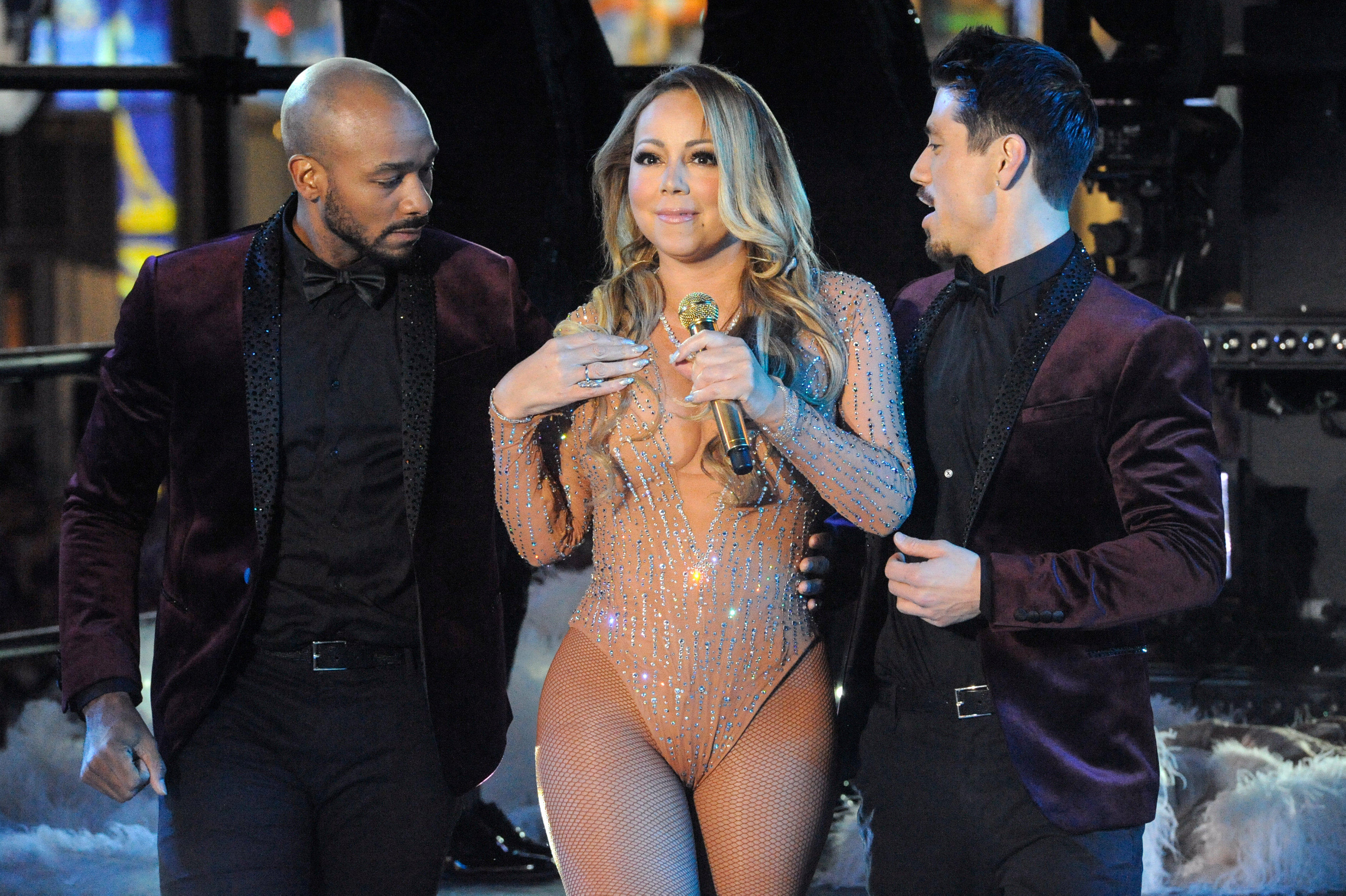 After the pop icon's performance last year was less than ideal, leading to a public spat as to whether Mimi's performance or dick clark productions -- who puts on the annual show -- was to blame, the two released a joint statement to ET on Friday announcing that Mariah would take the stage once again at this year's ceremony.

"We can all agree that last year didn't go exactly as planned and we are thrilled to move forward together to provide America with an incredible night of music and celebration on 'Dick Clark's New Year's Rockin' Eve with Ryan Seacrest 2018,'" the statement read. "See you in Times Square!"

Additionally, Mariah made the announcement on Twitter, knowingly tweeting, "Take 2."

Following the performance last year, Mariah tweeted that "sh*t happens," while her reps told ET "there unfortunately was nothing she could do to continue with the performance given the circumstances."

Dick clark production's later released a statement to ET, saying, "In very rare instances there are of course technical errors that can occur with live television, however, an initial investigation has indicated that dick clark productions had no involvement in the challenges associated with Ms. Carey's 'New Year's Eve' performance."

"We want to be clear that we have the utmost respect for Ms. Carey as an artist and acknowledge her tremendous accomplishments in the industry," the statement said.

"It is difficult to perform in Times Square," Ryan Seacrest said on his On Air With Ryan Seacrest 102.7 KIIS-FM radio show in January, "[Carey] knows what Times Square is about. It's complicated. Imagine every single TV outlet in the world was there. So, there's all kinds of technical things going on."

Well, hopefully, this year everything will come together perfectly for the ball drop.