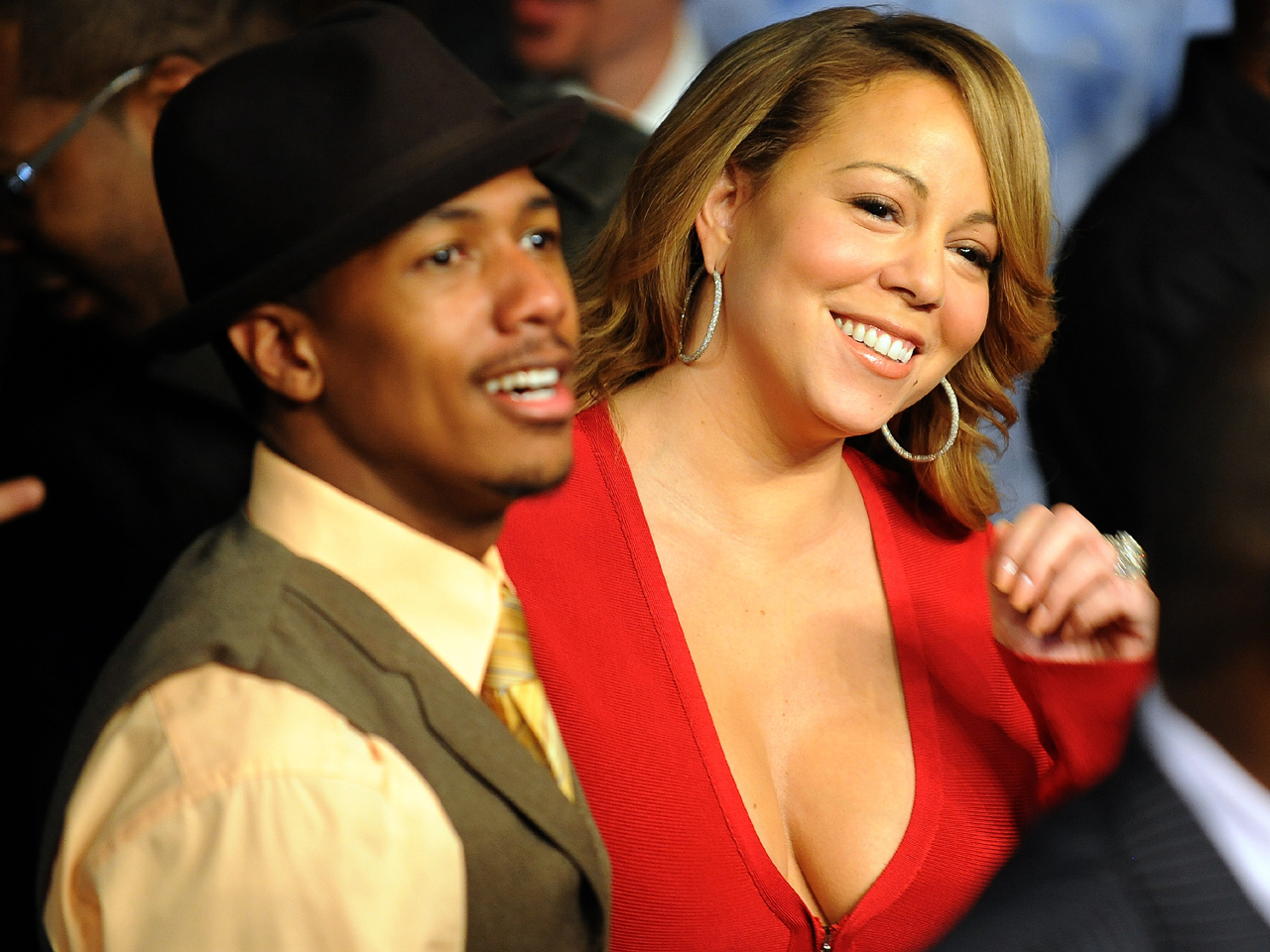 (CBS) On Tuesday, Mariah Carey gave fans a hint as to what her newborn twins are named - both start with an "M."

Now, she and Nick Cannon are revealing the full names of the baby boy and girl, who were born April 30.

So, what are they calling the little bundles of joy?

The couple's son is named Moroccan Scott Cannon, and their daughter is Monroe Cannon.

Carey explained on her website that Scott is her husband's middle name, as well as his grandmother's maiden name.

The baby's first name comes from the top tier of the singer's New York apartment, called the "Moroccan Room" for its Moroccan-themed decor. It's also where the couple got engaged.

Their daughter's name is inspired by Marilyn Monroe. Carey's rep told CNN that the late actress has "been an inspiration to Mariah her whole life."

Carey's rep added, "It has been a long, emotional journey for this family, and I couldn't be happier for all of them."