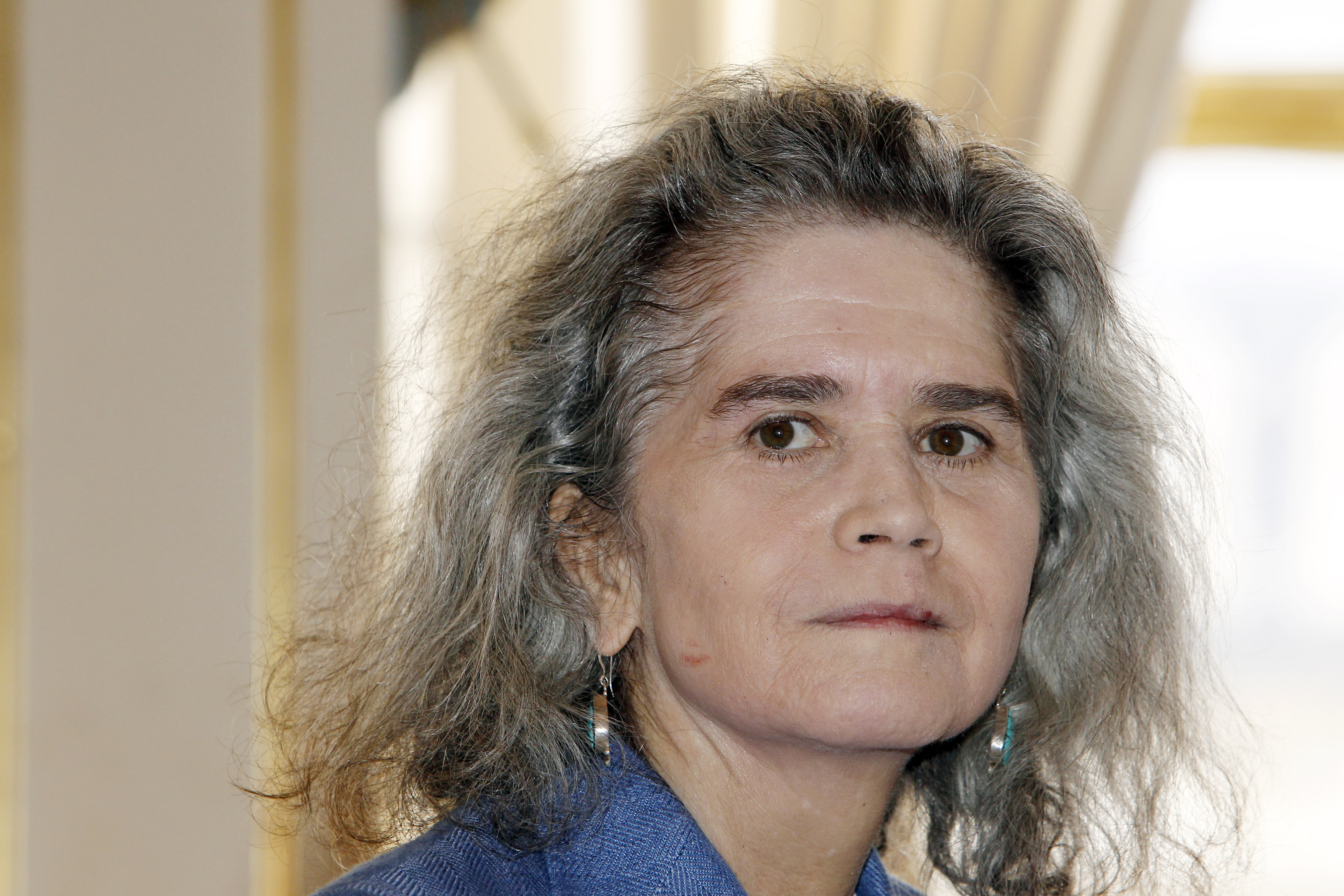 NEW YORK (CBS/AP) Maria Schneider, the French actress who was Marlon Brando's young co-star in 1972's "Last Tango in Paris," has died, her talent agency said. She was 58.

Schneider died in Paris on Thursday "following a long illness," a representative of the Act 1 agency said, but declined to provide details.

She was 19 when "Last Tango in Paris" debuted in 1972, and the film received much criticism for the frontal nude scenes with Brando. The film features the actor, who was 48 at the time, as a middle-aged American businessman who takes an interest in a young Parisian, played by Schneider.

Schneider also starred alongside Jack Nicholson in the 1975 film "The Passenger" and William Hurt and Anna Paquin in the 1996 remake of "Jane Eyre."