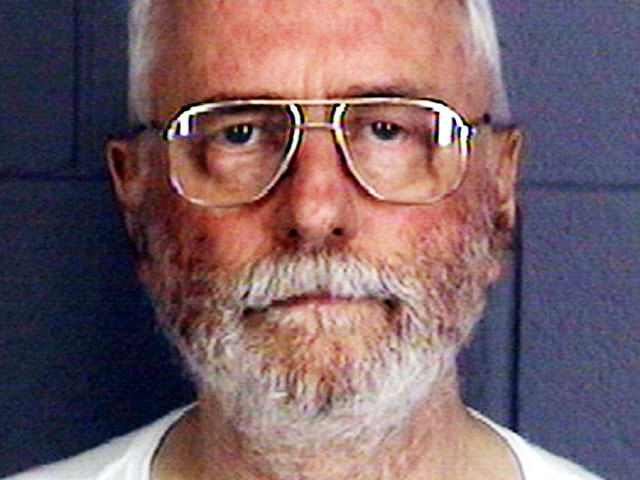 (CBS/AP) SYCAMORE, Ill. - Former Washington state policeman Jack McCullough was sentenced to life in prison on Monday for kidnapping and murdering 7-year-old Maria Ridulph more than a half century ago.

McCullough, 73, was convicted in September in one of the oldest unsolved crimes in American history to make it to trial, according to The Associated Press. Judge James Hallock had the option of sentencing McCullough from 14 years in prison to life.

Prosecutors contended that on Dec. 3, 1957, a 17-year-old McCullough, known then as John Tessier, approached Maria and her childhood friend, Kathy Chapman, in front of Maria's house and played with them for a while.

When Chapman ran home to get her mittens, McCullough dragged Maria into an alley and choked her with a wire, then stabbed her in the throat and chest, prosecutors said. Then he loaded her body into his car and drove more than 100 miles to where he disposed of her body in a wooded area.

McCullough was one of more than 100 people who were briefly suspects, but he had what seemed like a solid alibi. On the day the girl vanished, he told investigators he was traveling to Chicago for a medical exam before joining the Air Force.

During the trial, members of McCullough's own family helped convict him. Janet Tessier, McCullough's half-sister, described McCullough's mother making incriminating comments about McCullough on her deathbed in 1994. The mother acknowledged that she lied to police when she supported McCullough's alibi.

Once a new investigation was launched, authorities went to Chapman, Ridulph's childhood friend, who is now 63 years old. Authorities showed her an old photograph of McCullough, and she identified him as the teenager who came up to them that snowy day and introduced himself as "Johnny."

McCullough did not testify.