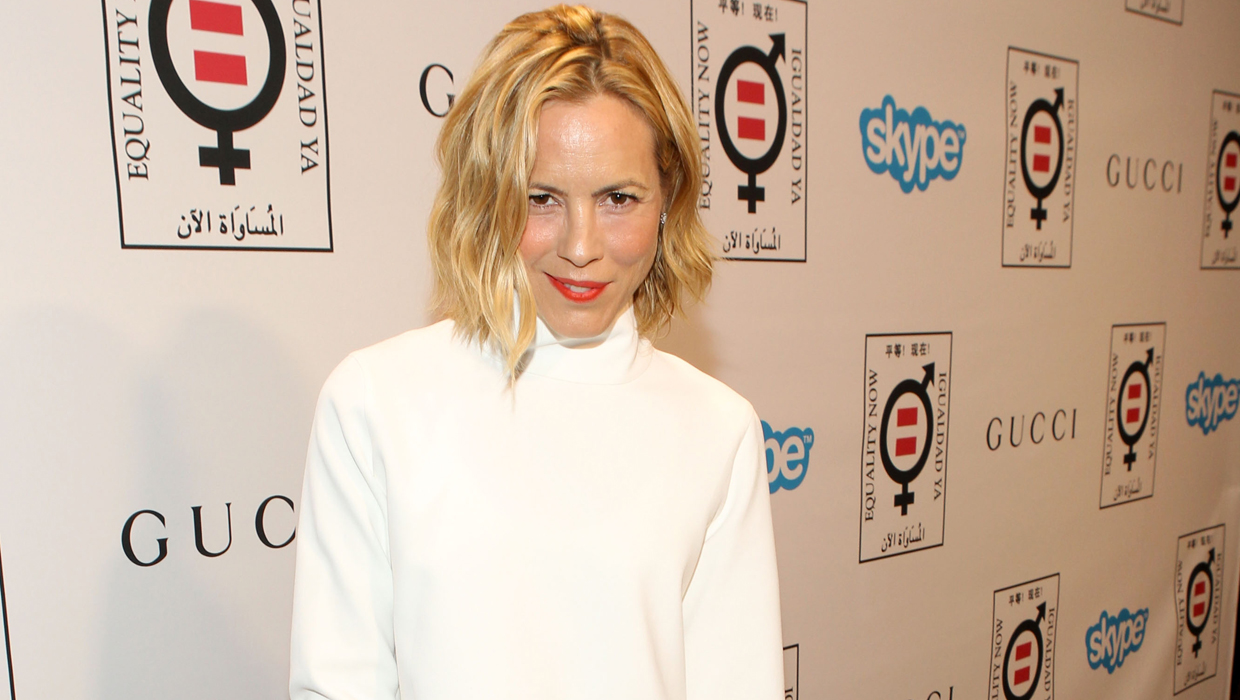 Maria Bello has come out, revealing in a New York Times piece that she’s been in a long-term relationship with a woman.

In the first-person account, the 46-old-actress details how she told her 12-year-old Jack from a previous relationship about her female partner, Clare.

Bello opens up about her romantic history in "Coming out as a Modern Family," writing, "I was with someone romantically and I hadn't told him [Jack]. I had become involved with a woman who was my best friend, and, as it happens, a person who is like a godmother to my son."

"My feelings for Clare aren't the same as the butterflies-in-the-stomach, angst-ridden love I have felt before; they are much deeper than that," she added.

The romance between the couple didn’t happen right away, as Bello explains: "We had an immediate connection but didn't think of it as romantic or sexual. She was one of the most beautiful, charming, brilliant and funny people I had ever met, but it didn't occur to me, until that soul-searching moment in my garden, that we could perhaps choose to love each other romantically.”

Bello points out that her ex-husband, Dan, who’s also the father of her son is also still considered a partner. “My feelings about attachment and partnership have always been that they are fluid and evolving. Jack’s father, Dan, will always be my partner because we share Jack. Dan is the best father and the most wonderful man I’ve known. Just because our relationship is nonsexual doesn’t make him any less of a partner. We share the same core values, including putting our son first. My more recent ex, Bryn, remains my partner because we share our activism. And Clare will always be my partner because she is also my best friend.”

Bello has starred in "Coyote Ugly", "A History of Violence," and more recently "Grown Ups 2" and "Prisoners." According to IMDb, she's set to star in 2014's "McFarland," alongside Kevin Costner.