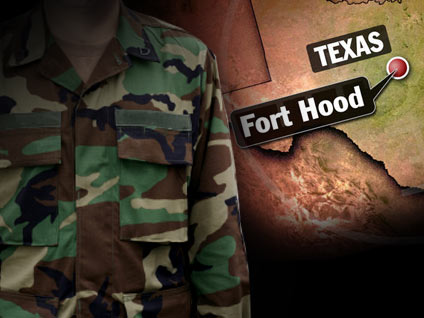 McGinnis had been Vice President, Europe, and London Bureau Chief for CBS News since July 1995, responsible for the day-to-day newsgathering of the CBS News London bureau and for overseeing the Division's news coverage in Europe, Africa and the Middle East. She also managed CBS News' business relationships with European-based foreign broadcasters. McGinnis has won three Emmy Awards for CBS News' coverage of the death of Princess Diana.

Before that, she was CBS News Deputy Bureau Chief and Director, CBS NEWSPATH, Europe (March 1992-July 1995). In that position, McGinnis helped direct all newsgathering for the CBS News London bureau and formed and managed CBS News' cooperative service of international news broadcasters. (CBSNEWSPATH is the world's largest newsgathering system and is supplied to CBS Television Network affiliates and international broadcast clients.)

Prior to that, she was executive producer of CBS NEWSPATH (August 1989-March 1992), responsible for all CBS News services to CBS affiliates and regional news cooperatives, as well as broadcasters in Canada, Europe, Japan and Australia.

McGinnis was senior producer in charge of CBS NEWSPATH's coverage of special events (December 1985-August 1989). She helped the service achieve unprecedented success during Campaign '88 with the coordination of thousands of affiliate and international broadcaster live reports and tape feeds from the sites of the primaries, conventions and presidential inauguration.

Before her NEWSPATH tenure, McGinnis was a producer in the CBS News Special Events unit (1982-85), where she produced reports and live remotes throughout the United States -- including during Campaign '84 -- and in Canada, Mexico, Central America, South America, Europe and Asia. She held a variety of positions in that unit, including associate producer (l976 82), assistant producer (l973 76) and administrative assistant (l970 73).

McGinnis is a native of Allenhurst, N.J. She was graduated with honors from Marymount University in Arlington, Va. McGinnis holds an honorary doctorate from her alma mater, as well as from Hofstra University's School of Communication. She is on the board of the International Women's Media Foundation and is on the board of Louisiana State University's Manship School of Mass Communications. She lives in New York.

Contaminated onions have now been found in 43 states and sickened 640 people.