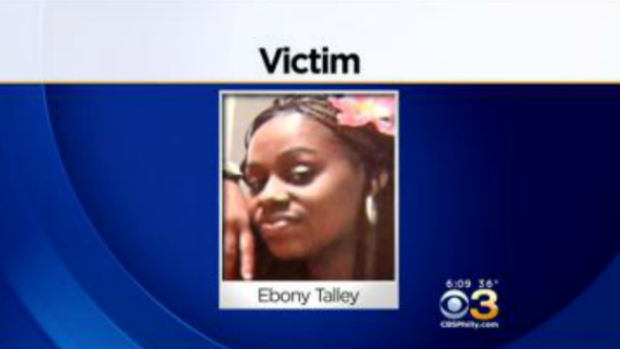 The jury deliberated for under eight hours before reaching their decision.

According to the station, the jury determined that Johnson deserved the death penalty for killing the four-year-old, due to the girl's age and the fact she was also a witness to the murder of her mother.

Prosecutor Matt Weintraub told the station that, "[Marcel Johnson] killed a whole family in there, and it's a tragedy and it's one we can never recover from," Weintraub said. "Unfortunately, we have to move to and we have the ability to move on. But the Rankins and Talleys, they never can from this point. They can only hope to heal."

Talley was five months' pregnant when she was stabbed to death. A forensic pathologist testified during the penalty phase that one of the stab wounds was directed down into her pregnant belly reports the station.

For the third-degree count of murder for the unborn child, arson for lighting their bodies on fire, and possession of an instrument of crime, Johnson was sentenced to an additional 32½ to 65 years.

"Very disappointed, felt there was a lot of mitigation," defense attorney John Fioravanti told the station. "It was a very difficult and emotional case because of the age of the child."

In sentencing Johnson, Judge Diane Gibbons said to him, "You took generations from that family."