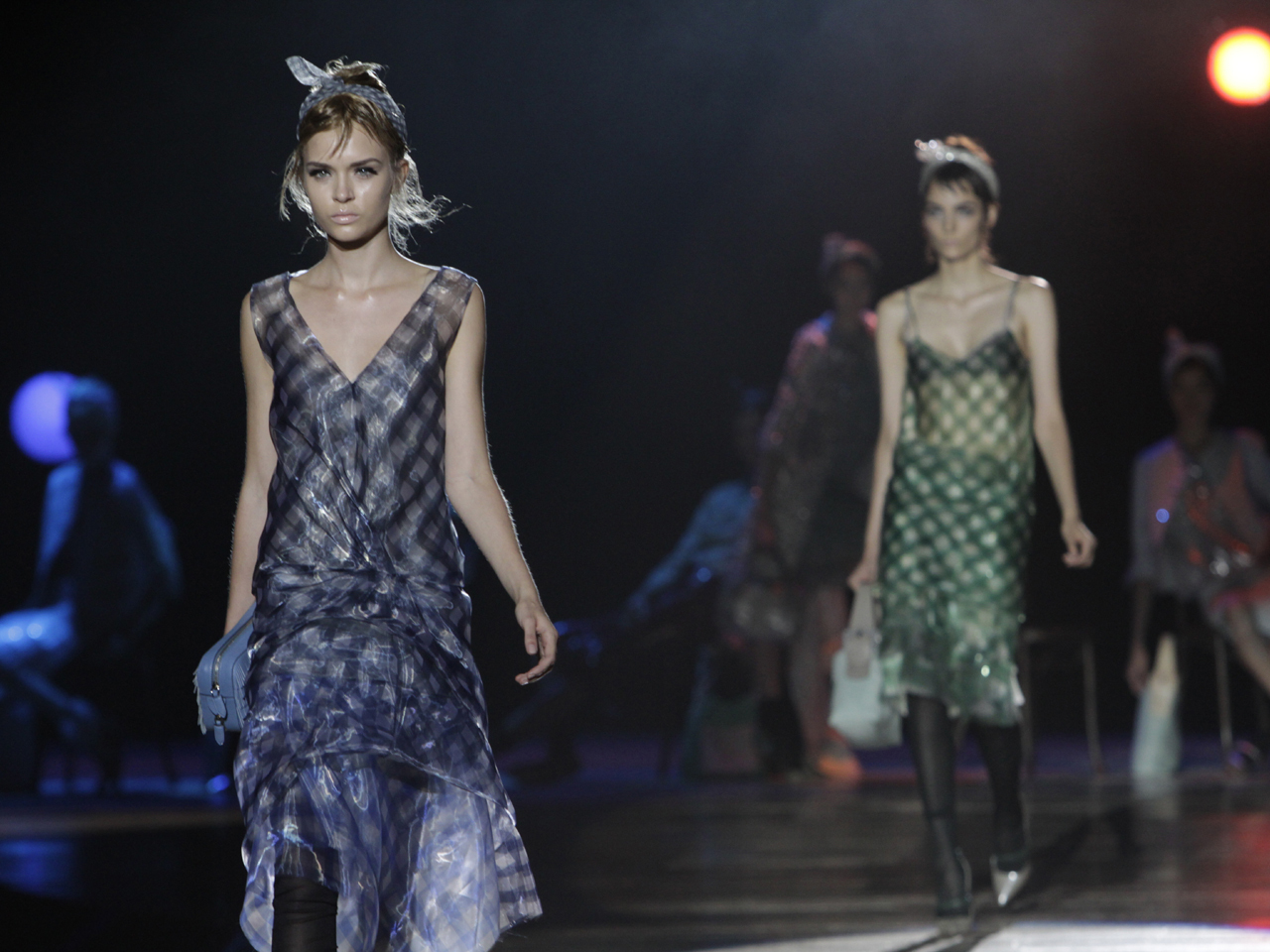 (CBS) Call the fashion police or better yet,  the actual police.

Marc Jacobs' entire Spring/Summer 2012 collection has reportedly been stolen from a train while it was en route from Paris to London.

The debacle came to  light when the  design house canceled its press day on Wednesday. According to The Daily Beast, an e-mail was circulated to the press on Wednesday morning, saying "our press day tomorrow in the Marc Jacobs store is cancelled, due to the theft of the spring/summer 2012 collections during its transfer from Paris."

Many are speculating that the thieves could be counterfeiters and the iconic American designer's looks could be showing up as knockoffs on the streets.

This is not the first time a designer has been the victim of theft.

In 2007, burglars stole Christopher Kane's entire spring/summer 2008 collection, according to Elle UK. In 2009, a $552,000 shipment of Victoria Beckham dresses were stolen on their way to Neiman Marcus department store in New York.