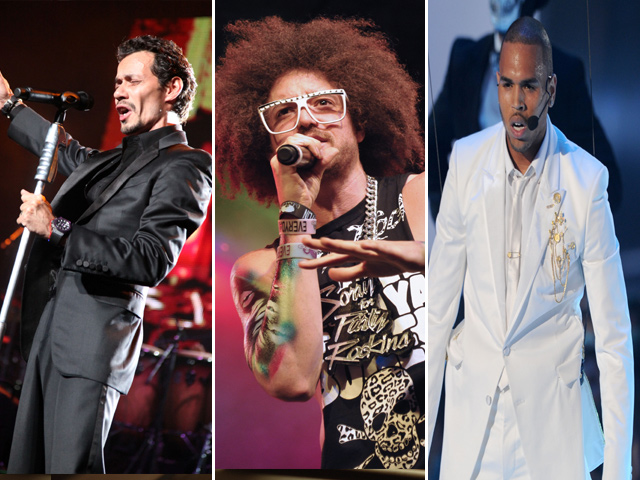 (CBS) Marc Anthony, Chris Brown and LMFAO will each perform at the 2011 American Music Awards on Nov. 20.

The host-fee event will be broadcast live from the NOKIA Theater at L.A. Live on Sunday, Nov. 20, at 8 p.m. ET/PT on ABC.

For the fifth year, winners will be determined by online voting.