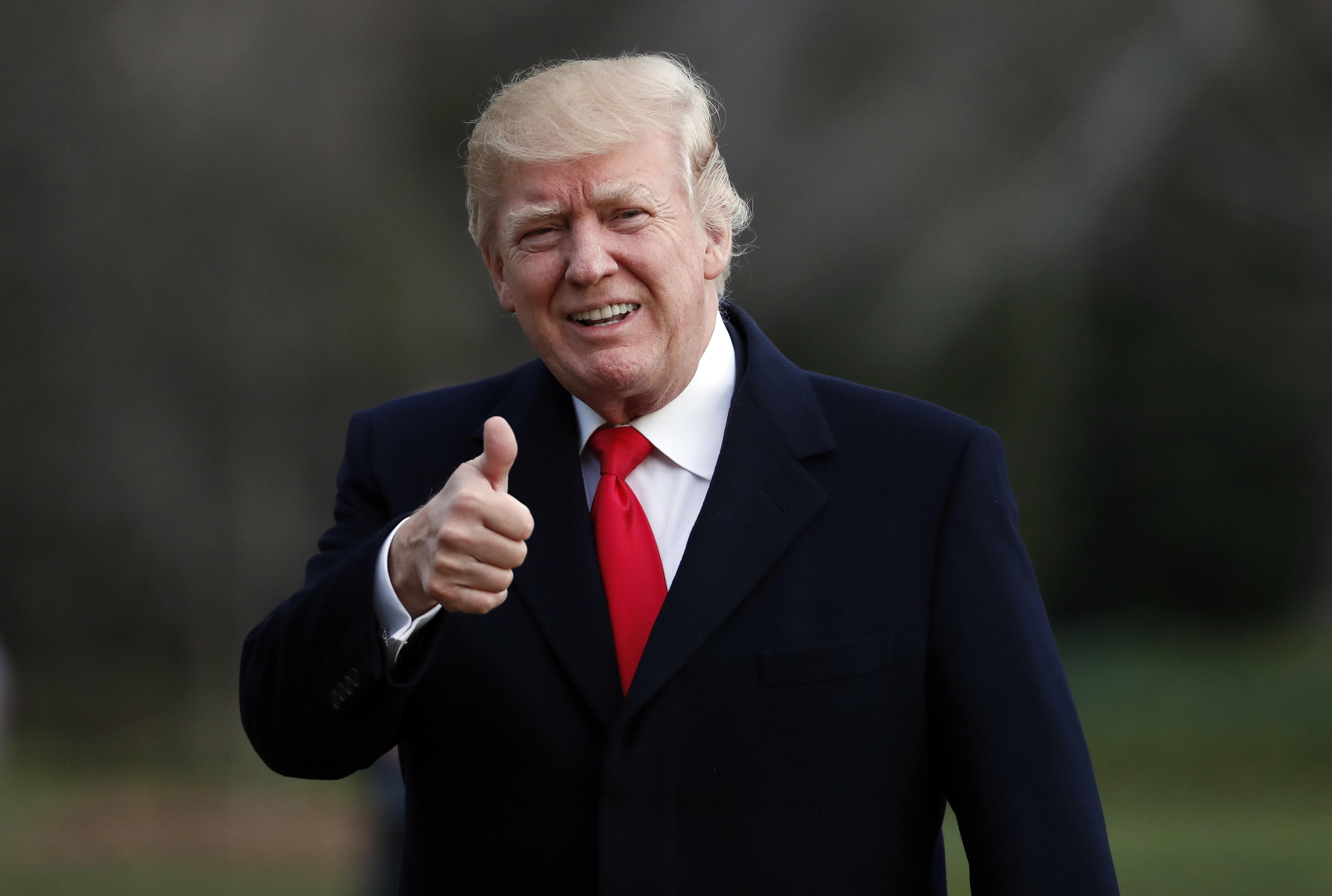 The Trump family's Mar-a-Lago Club in Palm Beach, Florida, has submitted requests with the Department of Labor to hire 70 foreign workers.

The club recently asked for permission to hire 15 housekeepers, 20 cooks and 35 waiters on H-2B visas, according to DOL filings made public Thursday during the White House's "Made in America"-themed week. The visas are granted when there are supposedly not enough American workers willing to do the jobs. The foreign employees would work October through May, during the club's regular season. Earlier this week, President Trump expanded the national cap on H-2B visas by 15,000 people.

But those moves seem to clash somewhat with the White House's proclamation that this week is "Made in America" week, as the president promotes products made in the U.S. On Thursday, Mr. Trump announced three companies -- Merck, Pfizer and Corning -- have created a new partnership to manufacture glass packaging for medication in the U.S., saying it would generate 1,000 new jobs for Americans.

"In part due to the deregulation, our economy is booming again, and Americans are going back to work in construction sites, mines, and factories across the country," deputy White House press secretary Sarah Huckabee Sanders said in a briefing Thursday.

"And those workers can rest easy knowing that they have a staunch defender in the White House, as the president shows time and again that he is putting America first in trade negotiations, pursuing reciprocal agreements with our trading partners so that everyone benefits. He's prioritized the enforcement of immigration laws to protect all Americans and ensure that our system treats everyone fairly."

The president made jobs for Americans a central component of his campaign, and of his work in office. "We believe jobs must be offered to American workers first," Mr. Trump said in an April speech.

But the president's speeches don't always match his business practices. Many Trump-branded products are manufactured oversees. Trump eyeglasses are made in China, as are items from the Trump Home Collection, for instance. Trump-branded items were noticeably absent from a "Made in America" event featuring American-made products earlier this week.

Ivanka Trump, Mr. Trump's daughter and assistant to the president, has also been criticized for her company's use of foreign workers. Many of her products are manufactured abroad, mostly in China.