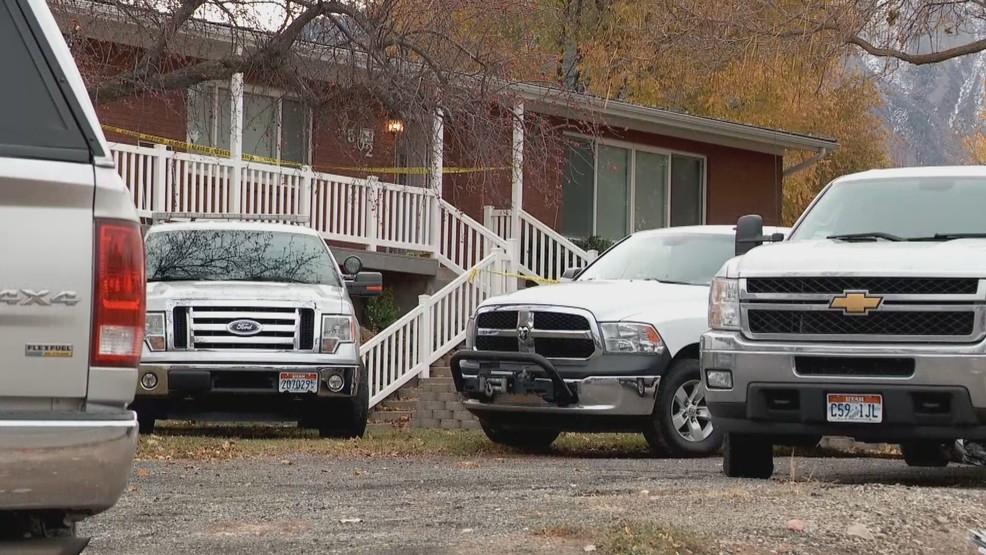 MAPLETON, Utah -- Police in a northern Utah town are investigating after a family of four and a dog were found dead with gunshot wounds in what is believed to be a murder suicide.

Mapleton Police Chief John Jackson said in a statement Friday the family moved from Switzerland to the small town of Mapleton months ago after 45-year-old Timothy Griffith got a job in Utah.

He was found dead Thursday along with his 42-year-old wife Jessica Griffith, his 16-year-old stepdaughter Samantha Badel and 5-year-old son Alexendre Griffith. Police have said the family dog was also killed in the shooting.

According to one close family friend who spoke to CBS affiliate KUTV, the move into the new home for the family "was a dream come true."

When the family moved in, "they hugged and they kissed and the little boy jumped up and down." She says that's why the deaths are so shocking. "They were so affectionate...nothing makes sense."

Next doors neighbors also expressed some of the same feelings.

"I just can't imagine what happened, when I talked to him there was no depression there was no anything. It's just amazing just comprehend what happened," neighbor Doug Allin said. "It seems like everyone was getting along really good."

"They were super nice, he was very proud of his family," neighbor Shari Valeti said.

Jackson says one family member had failed to show up for work and neighbors reported the family's cars had not moved and lights had not been turned off for days.

Police have secured a search warrant for the home and are currently investigating, KUTV reports.

Mapleton has a population of about 9,500 and sits about 10 miles south of Provo.