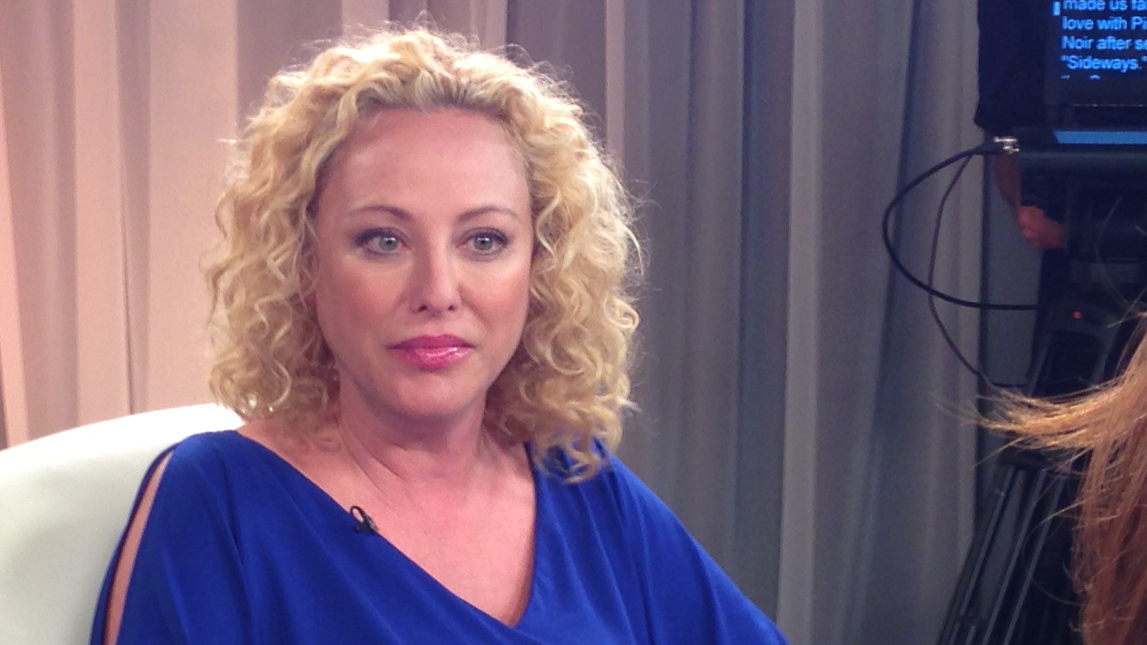 Many women suffer from dyspareunia, or painful intercourse, but they may not realize the condition has a name and more importantly treatments.

Women "often feel like it's their fault," Dr. Lynne T. Schuster, a physician at Mayo Clinic's Women's Health Clinic in Rochester, Minn., said to CBSNews.com. "There could be so much less suffering."

Dyspareunia -- which can occur just before, during or after intercourse -- can be caused by many physical and psychological conditions. Schuster estimates that the condition is so pervasive that at least 40 percent of all women will experience it in their lifetime.

For many women of all ages, vulvodynia may the culprit for their condition. Women with vulvodynia experience chronic burning or irritation at the opening or inside of the vagina. This could be caused by involuntary contractions of the vaginal muscles. Yeast infections or pelvic inflammatory disease can lead to painful sex as well.

Women who have just given birth may also experience dyspareunia, and may need more time to heal.

Another cause could be menopause. Older women going through menopause often experience painful sex because of lower levels of estrogen. Lower amounts of the hormone lead to vaginal and genital tissue getting thinner.

Actress Virginia Madsen ("Sideways," "The Number 23") became interested in speaking out about dyspareunia after she realized there not a lot of information out there about menopause and its related conditions. She has partnered with the pharmaceutical company Shionogi Inc's Finding the Words campaign to help educate women about dyspareunia and other conditions. Shionogi Inc. manufactures Osphena, a treatment for post-menopausal dyspareunia.

"I think what surprised me mostly, honestly, is that so many women were silent about it," she said." I just found that in this day and age that was really surprising. When you look at the way we relate to our doctors as women, a lot of women just don't -- they just go in and out. Some women don't even get their annual (check-up)."

"Sometimes women will say they don't want to seem like they are complaining," she added. "They'll downplay symptoms so they can just get on with things and concentrate on everybody else except them."

Dr. Jennifer Wu, an OB/GYN at Lenox Hill Hospital in New York City, pointed out that many women will go see their doctor if they start experiencing pain during sex that they didn't feel before.  But many other women who are going through menopause may think it's just a normal side effect and not seek help.

"They might be more reluctant to talk to it from a generational perspective," Wu said. "Older women are just shy about talking about painful sex."

One concern Wu has is that many post-menopausal women may stop having sex for a few months, or entirely, once they start feeling pain. This will only exacerbate the condition, she said. Wu pointed out doctors can recommend non-invasive treatments like lubricants, moisturizers and hormonal creams that can help these women if they just bring up the issue.

For some women, it may be as simple as teaching them how to relax their pelvic floor muscles, said Dr. Schuster of the Mayo Clinic. She encourages women to go see a specialist if they feel they might have the condition.

Madsen understands that it might be uncomfortable for some women to talk about their condition. She suggested looking up information on dyspareunia and taking notes, help women can feel more comfortable asking their doctors questions. If going to a doctor is too daunting, she suggested talking to a female friend or partner.

There's no shame in telling your partner about your condition, said Madsen.

"There's a lot of women who had symptoms of this for years, and they haven't talked to their partner," she explained. "And they don't know what's going on either, and you can imagine what effect that would have on a relationship."

For more information on dyspareunia, visit the Mayo Clinic's website.

Monkeypox in Europe: Where it is and how authorities are reacting
Michelle Castillo