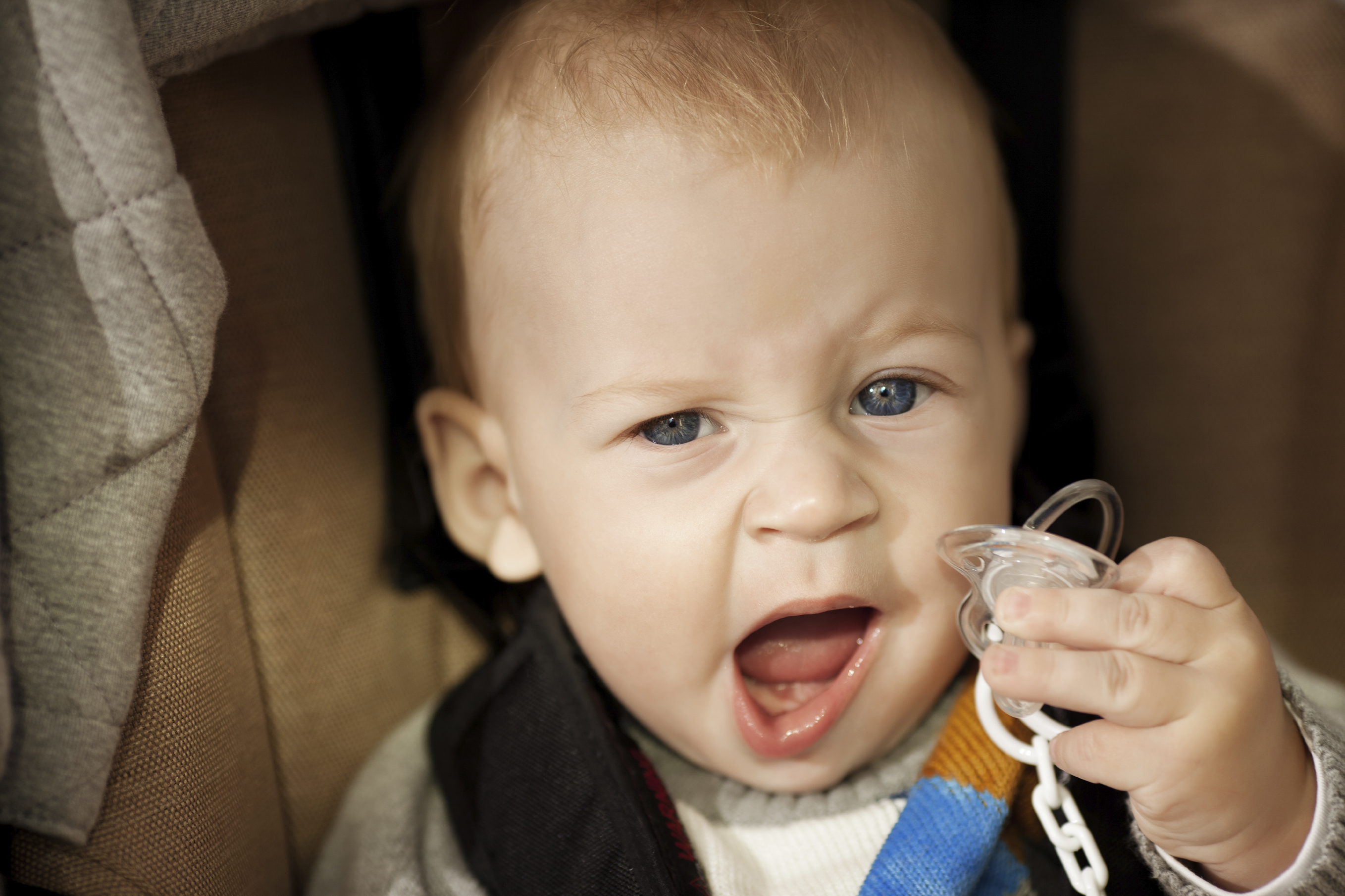 For U.S. moms, the typical time between pregnancies is about 2 1/2 years but nearly a third of women space their children too close, a government study shows.

Experts say mothers should wait at least 18 months to give their body time to recover and increase the chances the next child is full-term and healthy.

The study released Thursday by the Centers for Disease Control and Prevention found that about 30 percent of women who'd had a child became pregnant again within 18 months.

"That is actually pretty high and very problematic," said Heike Thiel de Bocanegra, a reproductive health researcher at the University of California, San Francisco. She was not involved in the new study.

The report is based on 2011 birth certificates from 36 states and the District of Columbia, representing about 83 percent of the nation's births that year. It was the first such report by the CDC so researchers don't know if pregnancy spacing has changed over time.

-The median time to next pregnancy was 2 years, 5 months. About half fell in the 18 months to 5 year range. About 20 percent had babies more than 5 years apart.

-White women had the shortest spacing: about 2 years, 2 months on average. Black and Hispanic women typically waited 2 1/2 years or longer.

-The older the mom was, the longer the spacing between a birth and her next pregnancy.

Of course, miscarriages, illnesses or other factors can affect a couple's plans.

Lhamo Ellin of New York had her daughter about 12 years after her son.

"I tried. It didn't happen," said Ellin. She works as a nanny in a Brooklyn neighborhood that is a magnet for young families, where she said siblings seemed to be about three to five years apart.

New Yorker Reis Goldberg and his wife had twin boys and then a daughter 3 1/2 years later.

"As soon as we got the twins under control, we were ready to have another one," he said.

Goldberg, who is only about a year younger than his brother, agreed with the experts.

"Second kid suffers. A lot runtier. He was like double my size when I was younger," he said.