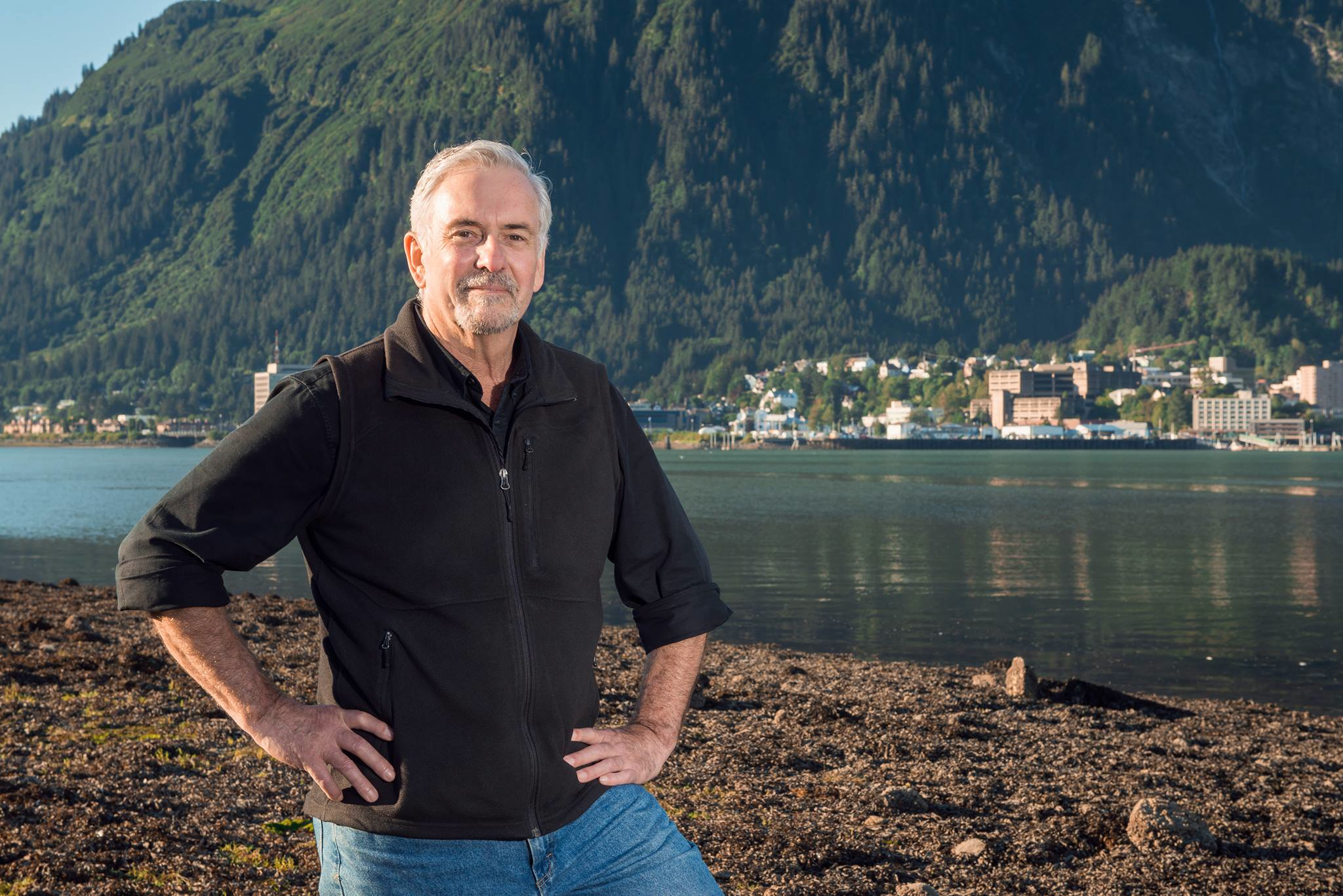 JUNEAU, Alaska - The newly elected mayor of Alaska's capital city has been found dead in his home.

Police said in a statement that 70-year-old Stephen "Greg" Fisk's adult son discovered his father's body inside his Juneau home.

The Juneau Police Department released few details on the death of Fisk, but called rumors of an assault "speculation."

Erann Kalwara with the Juneau Police Department said authorities "haven't ruled anything out."

CBS affiliate KTVA reports that there was nothing at the scene to indicate suicide, according to Kalwara. She also confirmed there were no gunshot wounds or signs of drug use.

She said it may have been an accident. The newly elected official suffered injuries, but Juneau police said they could not comment on the nature of the injuries.

"We can't rule anything out at this point," said Juneau Police Chief Bryce Johnson. "Every time we have an unattended death, we always assume something bad happened. So we'll investigate everything until we're able to rule it all out."

Johnson added he didn't want to speculate about what could have happened until autopsy results come back.

An attack is "one of the possibilities out there, but there's others that could have happened," Johnson told the Juneau Empire newspaper. "There could've been a fall. There's lots of things that would cause it."

He noted there was no evidence of forced entry into Fisk's home. No other details on the circumstances surrounding Fisk's death were released.

"Detectives are actively investigating facts of the incident, and all evidence is being preserved and documented," the police statement said.

An autopsy will be performed to help determine the cause of death.

"This is a devastating loss," Becker said in a phone interview with KTVA on Monday.

Becker, who called Fisk a "personal family friend" to her and her husband, said the city attorney was working with the Assembly to determine what happens next. Her second term on the Assembly was to last until 2016, while Fisk was elected to serve until 2018.