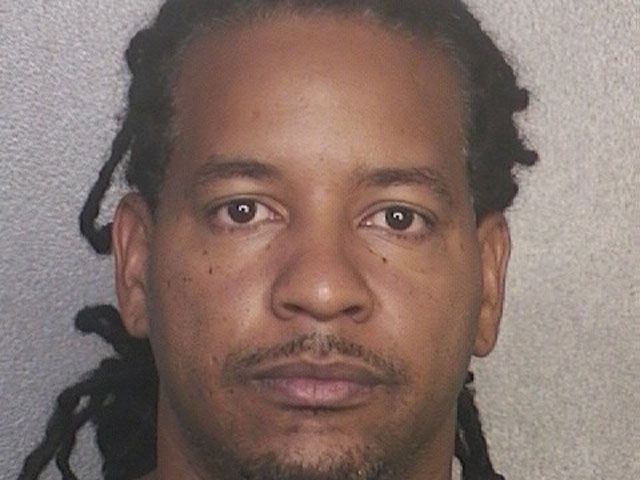 (CBS/WFOR/AP) FORT LAUDERDALE, Fla. - Former Red Sox outfielder Manny Ramirez made his first court appearance Tuesday after authorities arrested him over a domestic dispute at his South Florida home and was ordered to have no direct contact with his wife.

According to the arrest report, the 39-year-old Ramirez was arguing with his wife Juliana when he reportedly hit her with an open hand on the left side of her face, which caused her head on the headboard of the bed, reports CBS station WFOR.

Ramirez allegedly admitted to police that he and his wife had an argument, but said he grabbed her by the shoulders and when he shrugged her, she hit her head.

Juliana had minor injuries, which included, swelling on the side of her face and a contusion on the back of her head.

One of the games great sluggers, Ramirez was named MVP of the World Series in 2004 and helped Boston end an 86-year title drought.