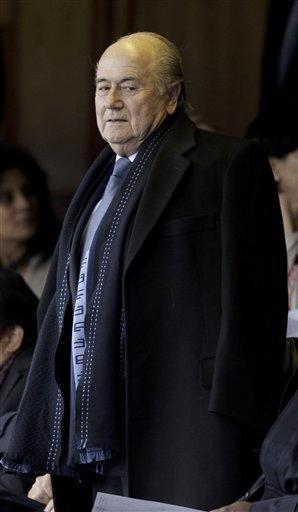 Peyton Manning broke Dan Marino's single-season touchdown pass record when he threw his 48th and 49th of the season on Sunday against San Diego.

Manning hit Brandon Stokley on a 21-yard post pattern with 56 seconds to play to break the record, sending the home crowd into a frenzy. Edgerrin James' run for the two-point conversion then tied the score at 31.

Per Manning's request, the game was not stopped, and Manning strode calmly off the field before being mobbed by teammates on the sideline. A few minutes later, Manning led the Colts on a drive in overtime that led to Mike Vanderjagt's field goal and a 34-31 win for Indianapolis.

Manning entered the game with 47 touchdown passes, needing two to pass the player he grew up idolizing as a young quarterback in Louisiana.

He tied the mark with a 3-yard shovel pass to James Mungro in the third quarter, then hit Stokley to break the mark in dramatic fashion.

Manning finally got the record, but more importantly for him, the victory gave the Colts the edge over the Chargers for the third seed in the AFC playoffs.

"It's been a lot of hard work, and the nice thing is, we've been getting them in the end zone," Manning told reporters after the game. "It's still about the team, but it's been a fun ride."

Marino threw 48 while guiding the Miami Dolphins to the Super Bowl in 1984, and now Manning is hoping to follow a similar path. The record stood for two decades, and was at one time thought of as untouchable, football's answer to the home run record.

"I held that record for 20 years, and I know in years to come you're going to be really proud of it," Marino said in a post-game interview with Manning — who called the former Dolphins quarterback "my hero." Marino now is a commentator for CBS' NFL Today show.

Just as Roger Maris' mark of 61 homers was shattered by Mark McGwire and then Barry Bonds, it was only a matter of time before Marino's mark fell once Manning got going this season.

Manning said team owner Jim Irsay sent his private plane to pick up Manning's parents so they could see the record being set.

"They got here with 9 minutes to go, and saw the whole thing," Manning said.

He has thrown five touchdown passes in a game three times this season and six against Detroit on Thanksgiving. But his bull-rush on the record slowed to a crawl in recent weeks, with two TD passes against Houston, then just one in a 20-10 win over Baltimore last weekend.

Still, he entered Sunday's game against the Chargers seven scoring passes ahead of Marino's pace.

Marino threw 44 touchdowns in 1986, and the closest any player got to his record after that was 41 by Kurt Warner with the St. Louis Rams in 1999.

Many thought it would take a near flawless season to pass Marino, and Manning has delivered just such a performance. He entered the game with a 123.9 quarterback rating, far superior to Steve Young's season record of 112.8.