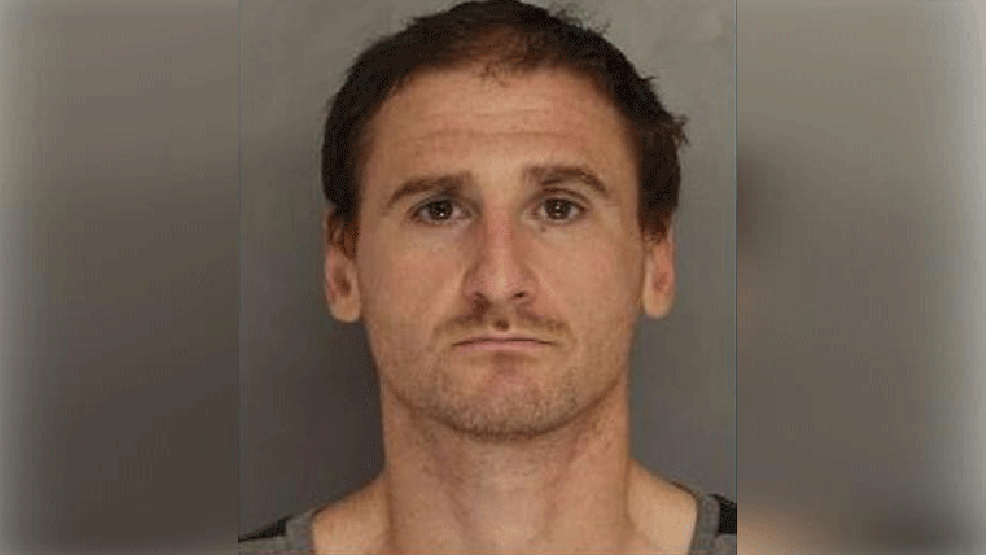 BARNESVILLE, Pa. – Authorities in Pennsylvania are searching for a man suspected of beating his father to death with a baseball bat on Father's Day.

Trooper David Boehm said that while they do not know if the suspect is armed, he should be considered dangerous.

According to the criminal complaint, another family member, Matthew Marchalk, called police when he found his father's body on June 19. Gary Marchalk was lying face down in a bedroom surrounded by blood and with an aluminum baseball bat at his feet.

Matthew Marchalk told police, "My brother did this, I know it," and went on to say that his brother Michael had repeated threatened their father and has a heroin problem. According to the criminal complaint, the family noticed "suspicious" bank activity in the hours after the alleged murder, including multiple attempts to withdraw cash. And the ADT home security system allegedly indicates that Michael was the only person who went into or out of the home on the night of his father's death.

Gary Marchalk was the estranged husband of Linda Marchalk, the treasurer of a Pennsylvania county.