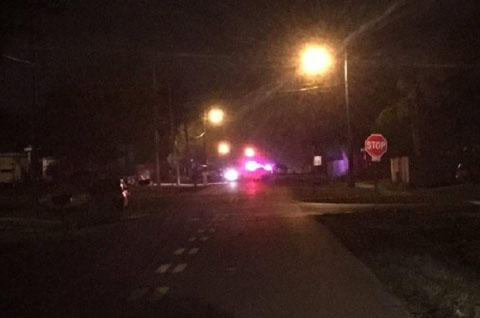 Authorities say they received reports of shots fired at about 10:30. When they got to the scene, officers discovered three shooting victims – and all were dead

A manhunt for the suspect followed.

Details about the shooting -- including the motive -- were sparse.

Residents were urged to stay inside their homes, lock their doors and call police they saw anything suspicious.

A heavy police presence was seen in the surrounding area, which is just blocks away from Jupiter Christian school.