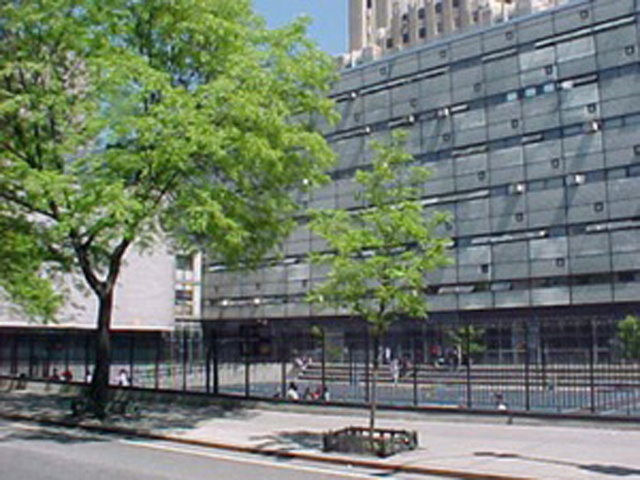 (CBS/WCBS) NEW YORK - Police say they arrested a city employee  who works at a Manhattan high school Tuesday after he was accused of touching a 14-year-old girl in a sexual manner.

CBS New York reports that Darryl Lynch, 55, is an ROTC instructor at the High School of Graphic Communication Arts, where the alleged incident occurred.

Lynch was reportedly charged with forcible touching, sexual abuse and acting in a manner to injure a child younger than 17.

According to CBS New York, schools Chancellor Dennis Walcott released a statement saying he was "outraged" by the charges against the instructor and said he had "no tolerance for adults who betray the trust of their students and school communities."

The chancellor also reiterated previous statements, saying that any teacher having an inappropriate relationship with a student "will be removed from the classroom as soon as allegations surface," the station reports. He added that those individuals would be "barred from teaching" in city schools "if those charges have merit."