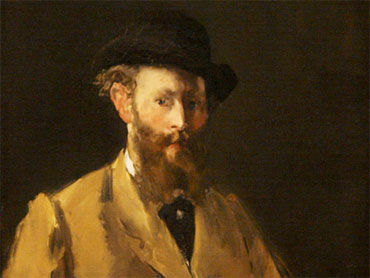 A self-portrait by French painter Edouard Manet has sold for a record price of more than 22 million pounds ($33 million) at a London auction.

It was the highest price paid for a picture by Manet. The previous record for a Manet was 16 million pounds at a sale in New York in 1989.

Sotheby's says the painting, "Manet A La Palette," sold Tuesday evening was one of only two self portraits by the artist and ranks among the greatest of the Impressionist movement.