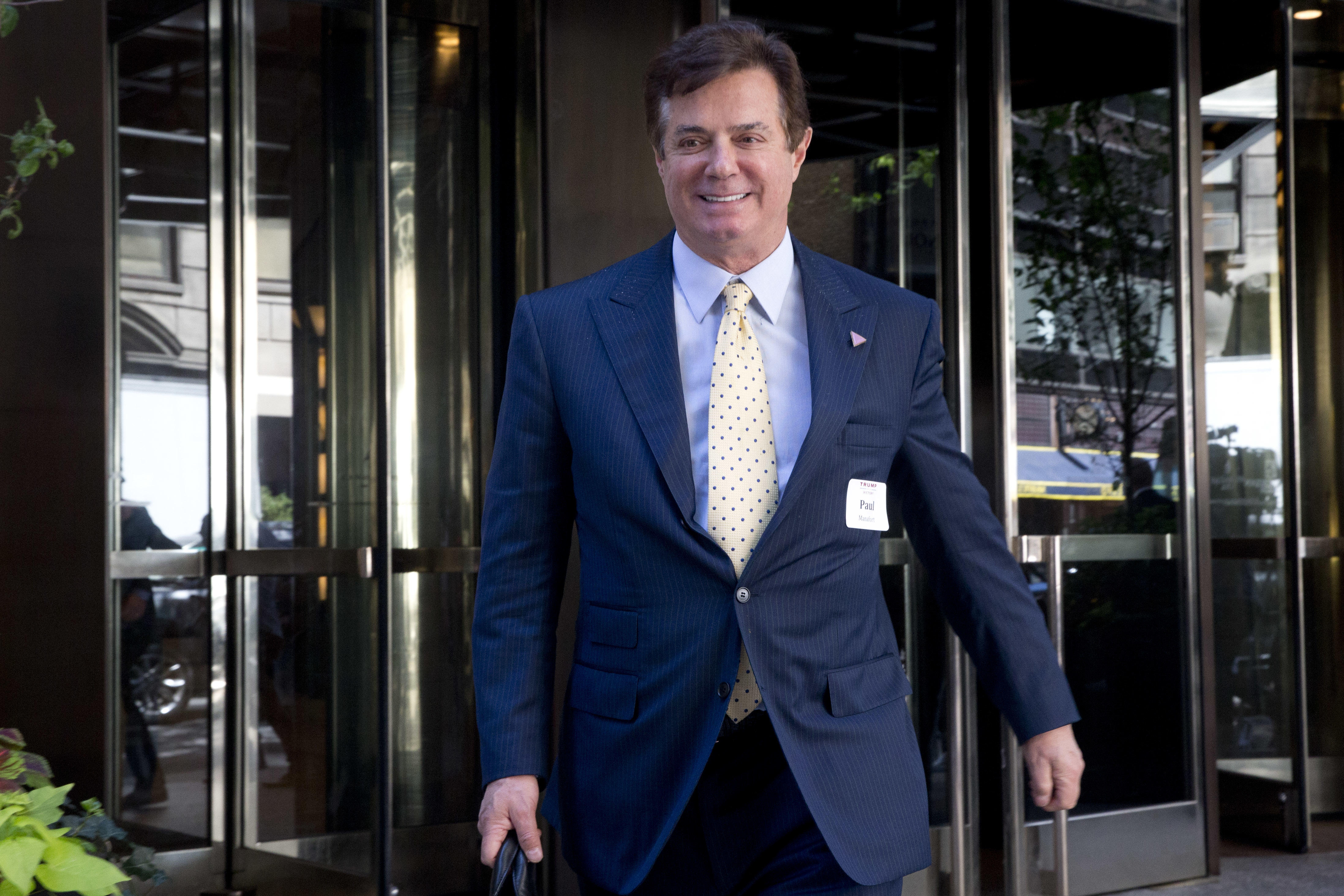 Paul Manafort offered a Russian billionaire private briefings on the presidential campaign -- while he was Donald Trump's campaign chairman -- the Washington Post reports.

Citing people familiar with the discussions, the Post said that Manafort penned an email through an intermediary, offering briefings to Russian billionaire Oleg Deripaska, an industrial metals magnate with ties to the Kremlin.

"If he needs private briefings we can accommodate," Manafort's email says, as quoted by the Post.

The email is one among tens of thousands of records congressional investigators and the special counsel now have in their possession, in their probe of Russian meddling in the 2016 presidential election, the Post says. But it goes on to say that there's no evidence that the proffered briefings ever happened, or even that Deripaska received the offer. Deripaska's name is not used in the email, but his initials do appear, and there are other signs within the exchanges that investigators believe show that he was the person being referenced, the Post reports.

The exchanges were reportedly between Manafort and one of his political consulting employees in Kiev.

One email noted by the Post seems explicitly to show Manafort's desire to use his position with the Trump campaign to profit. In April, soon after he was named strategist for the campaign, Manafort apparently pointed to the positive press he was getting and wrote, "How do we use to get whole?" But Manafort's spokesman, Jason Maloni, told CBS News, "It is no secret Mr. Manafort was owed money by past clients after his work ended in 2014. This exchange is innocuous."

This report comes in the same week of other revelations involving Manafort, among them, that he was being wiretapped by the government for a period that included his involvement in the Trump campaign, and even after the election. Also this week, the New York Times reported that Manafort had been told by federal prosecutors that they plan to indict him.