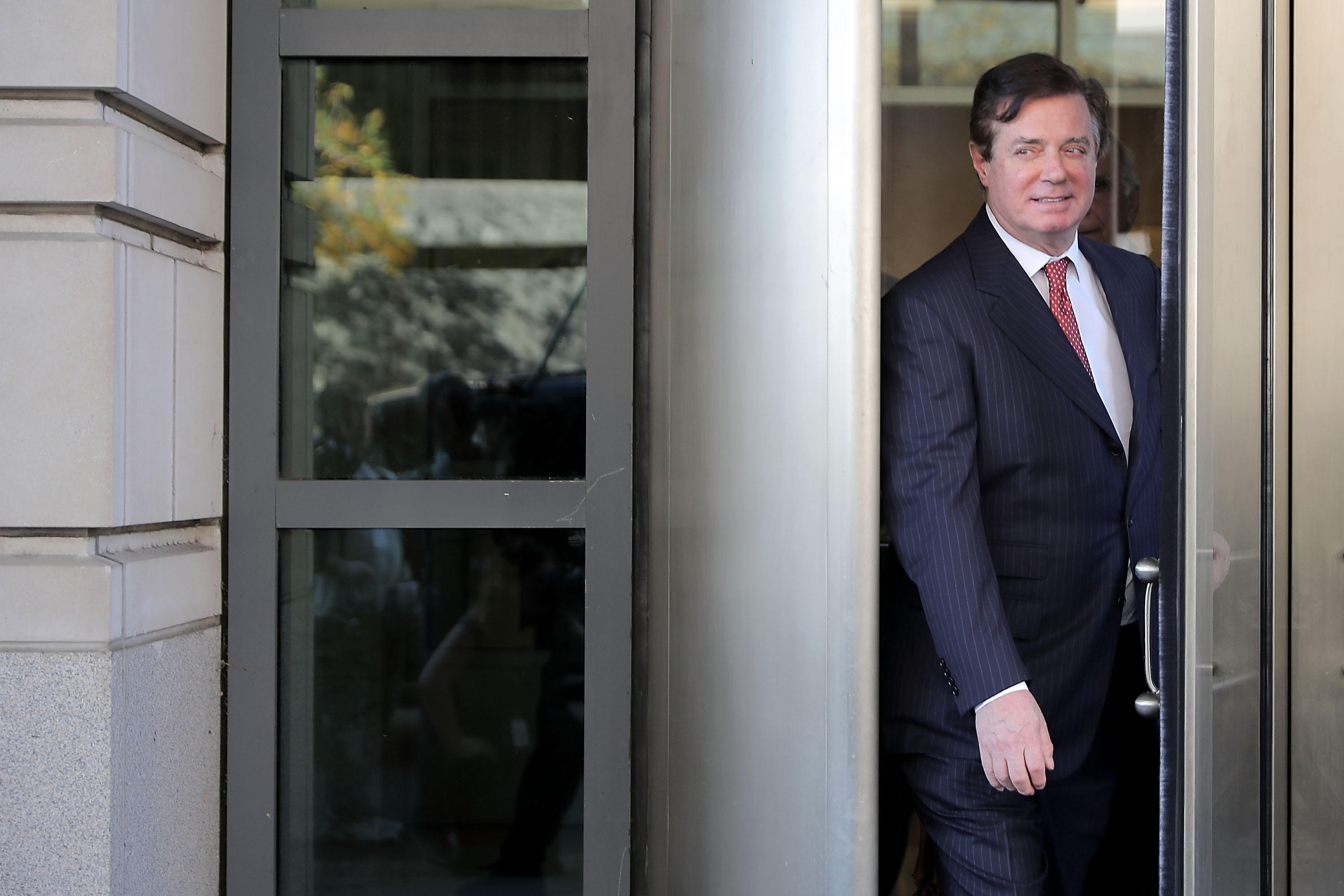 The filing attributes the request to Manafort's heightened pretrial publicity and his Sixth Amendment right to an impartial jury, once again using the term "inside-the-beltway" to describe the D.C. metropolitan area. In his second trial, Manafort faces seven counts that include failing to register as a foreign agent for his lobbying work in Ukraine, conspiracy to launder money, and witness tampering.

Manafort and his lawyers also argue that the length of time between his conviction in the Eastern District and this next trial is too short. They say that it poses "increasingly difficult challenges to Mr. Manafort's effort to ensure a fair jury and a fair trial in this case" and that media coverage from that trial was "intensely negative."

"This controversy continues to engender strong partisans on all sides of every issue," the filing reads. "As a result, it is difficult, if not impossible, to divorce the issues in this case from the political views of potential jurors."

Before Manafort's trial in Virginia, Judge T.S. Ellis had denied the former Trump associate's request to change venues to Roanoke.

At the hearing Tuesday, Judge Amy Berman Jackson said that the District Court in D.C. has heard cases that sparked national interest before, potentially implying that she may follow Ellis' lead and deny the request.