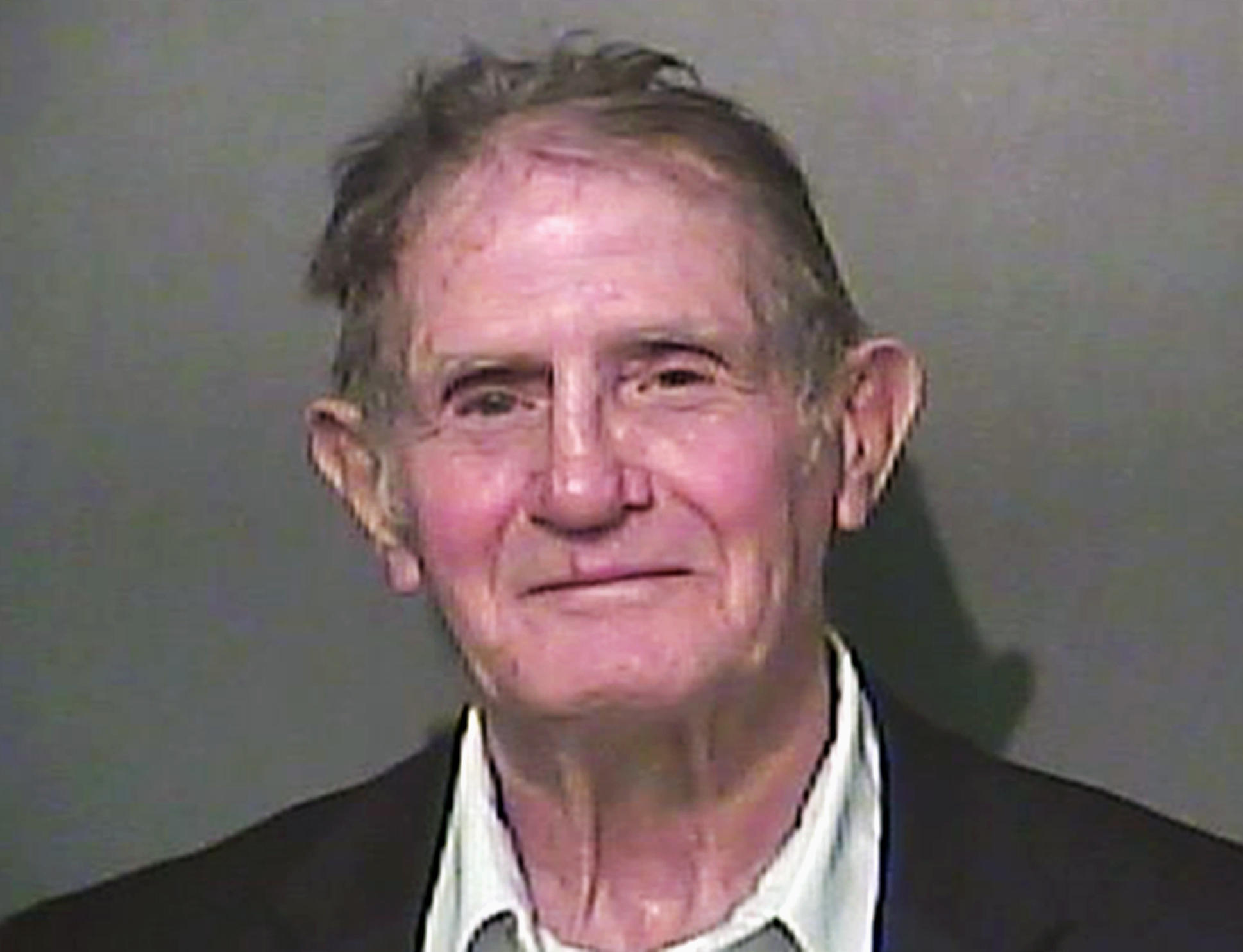 According to the probable cause, Hudson was attending the Elizabeth Smart Speaker Series at ISU on Monday evening.

The officer reported seeing Hudson playing with a knife while starring at Elizabeth Smart. The officer says Hudson put the knife in his pocket and started walking towards Smart, avoiding the line of people waiting to see her.

The officer tried to question Hudson and that’s when witnesses say Hudson punched the officer in the stomach multiple times.

Hudson was picked up with an arrest warrant and appeared in court this Wednesday morning. His bond was set at $25,000 cash only with no 10 percent. He pleaded not guilty to battery Wednesday.

Authorities say he has a history of arrests in California, Illinois, Missouri, Nevada and Tennessee. His criminal records also show he was convicted of attempted murdered back in 1991 for a case in Nevada.

Investigators have found no connection between Hudson and Smart. He is currently on parole for a burglary conviction.

Smart’s spokesman issued a statement Thursday saying she “is grateful for law enforcement and Indiana State University’s quick response and that the event and her work continued undeterred.”

Smart, who was giving a speech about overcoming adversity, was 14 in 2002 when she was abducted from her Salt Lake City bedroom and held for nine months.