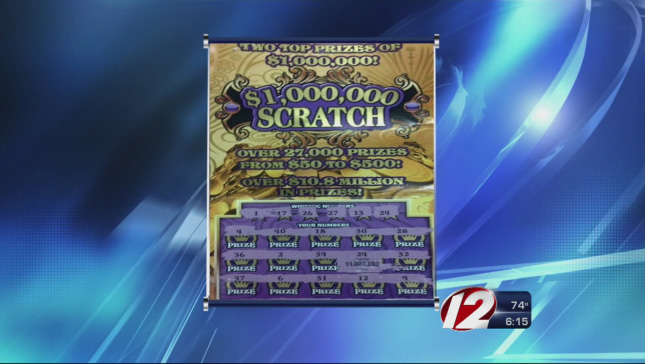 CRANSTON, R.I. - A vacation off the coast of Rhode Island has turned a man into a millionaire.

The Rhode Island Lottery said Tuesday that Flemington, New Jersey, resident Thomas Mistele bought a $20 ticket for the $1,000,000 Scratch game at a Block Island pharmacy and won the same amount back. So he decided to buy another ticket.

Lottery officials say he started shaking with disbelief when he realized he had won $1 million.

Mistele immediately told a friend with whom he's staying on Block Island, noted for its historic inns and outdoor activities. Then he called his mother and brother, who say he's the lucky one in the family.

Mistele says he's not sure how he'll use the winnings. He says he plans to have some fun, buy a new car and save for retirement.