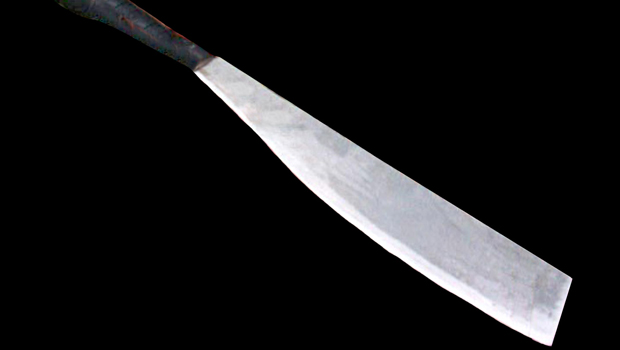 EAST STROUDSBURG, Pa. - Authorities say a man with a weapon threatening customers at a northeastern Pennsylvania Walmart has been shot and killed by police.

Pennsylvania State Police say Sunday that 20-year-old Andrew Joseph Todd, of Mount Bethel, Pennsylvania, was shot when he refused officers' orders to drop his weapon inside the Walmart late Saturday.

Police were dispatched to the store shortly after 10 p.m. Saturday on reports of an armed man threatening and pointing a weapon at customers. Officials say about 100 people were in the store at the time.

State police say officers ordered Todd to drop his weapon. He refused and continued to point it at officers. Police then fired at Todd, striking him in the upper chest. Todd was transported to Pocono Medical Center, where he was pronounced dead by the Monroe County coroner.

State police say no customers or officers were injured.

The Pocono Record reports Todd was carrying two guns and a machete.