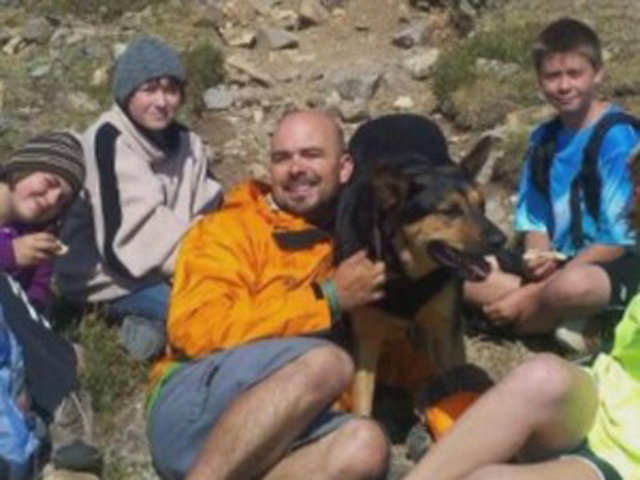 A man who abandoned his injured dog on a Colorado mountain in August pleaded guilty to animal cruelty and could face up to 18 months in jail, CBS affiliate KCNC Denver reported Tuesday.

Anthony Ortolani of Westminster explained to KCNC last month that he accepted responsibility for taking his 112-pound German shepherd/Rottweiler mix, Missy, on a trip that became difficult for her. The owner said that Missy's paws began to bleed in the saddle area between Mount Bierstadt and Mount Evans, and that he tried to carry Missy for two hours but was unable too.

Faced with approaching bad weather and lack of water, Ortolani left Missy behind. "Carrying her down, unfortunately caused her more injury. She fought with me and squirmed off my shoulders, and I dropped her on some rocks and she got hurt worse," he said at the time.

Missy was seen by a hiker six days later; she was later rescued after being on the mountain for eight days.

At first, Ortolani wanted Missy -- who then spent time at a kennel--returned, but then decided he would prefer that the dog go to one of the rescuers.

Ortolani had said he had received death threats following the event.

In addition to possible jail time, Ortolani may be required to pay a fine as high as $5,000. He has a sentencing hearing Nov. 20.