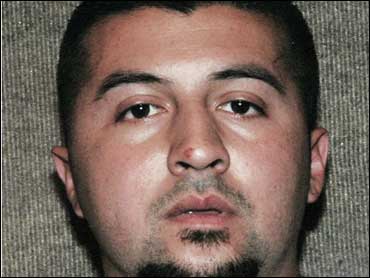 SANTA ANA, Calif. - A construction worker who ran a red light and killed Los Angeles Angels pitcher Nick Adenhart and two other people has been sentenced to 51 years to life in prison.

Andrew Gallo was sentenced Wednesday following a hearing in Santa Ana in which he apologized to the victims' family and friends. The 24-year-old was convicted in September of three counts of second-degree murder.

Authorities say Gallo's blood-alcohol level was nearly three times the legal limit when he T-boned a car Adenhart and his friends were riding in on April 9, 2009. A fourth person in the car was severely injured.

Just hours before the crash, the 22-year-old Adenhart had pitched six scoreless innings in a game at Angel Stadium.