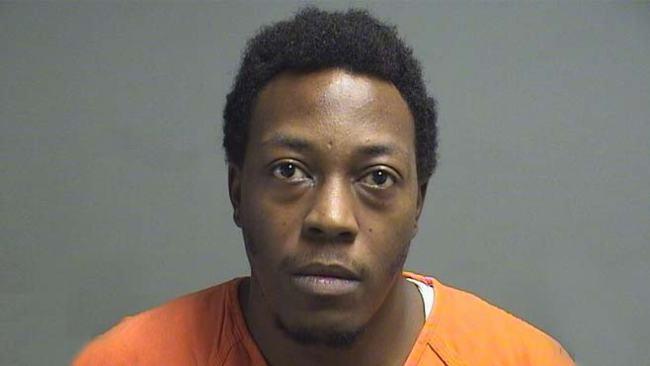 YOUNGSTOWN, Ohio — An Ohio man who authorities said impregnated 14-year-old twins and their 12-year-old sister while living in their home was sentenced to 27 years in prison on rape and sexual battery charges.

Assistant Mahoning County Prosecutor Jennifer McLaughlin said before sentencing Thursday in a Youngstown courtroom that 34-year-old Arnold Perry abused the trust of the girls' family after their mother allowed him to move in when he had nowhere to live, according to The Vindicator.

The girls were impregnated in 2015 and 2016. McLaughlin said one of the twins had an abortion while her sisters had babies because their pregnancies were discovered too late to end them. McLaughlin said Perry committed similar crimes as a juvenile.

"These girls will suffer the rest of their lives because of this," McLaughlin said.

Perry pleaded guilty in November to two counts of rape and one count of sexual battery. His plea deal called for a 25-year sentence.

Defense attorney Mark Lavelle said in court that Perry's was the most heinous case he'd ever handled, yet argued his client should be sentenced to between 15 and 16 years in prison. Lavelle said Perry suffered a brain injury as a child that prevents him from having feelings about his actions.

The girls' mother said she is raising two babies, and that Perry's family isn't helping her.

Perry must register as a sex offender for the rest of his life after his release from prison.