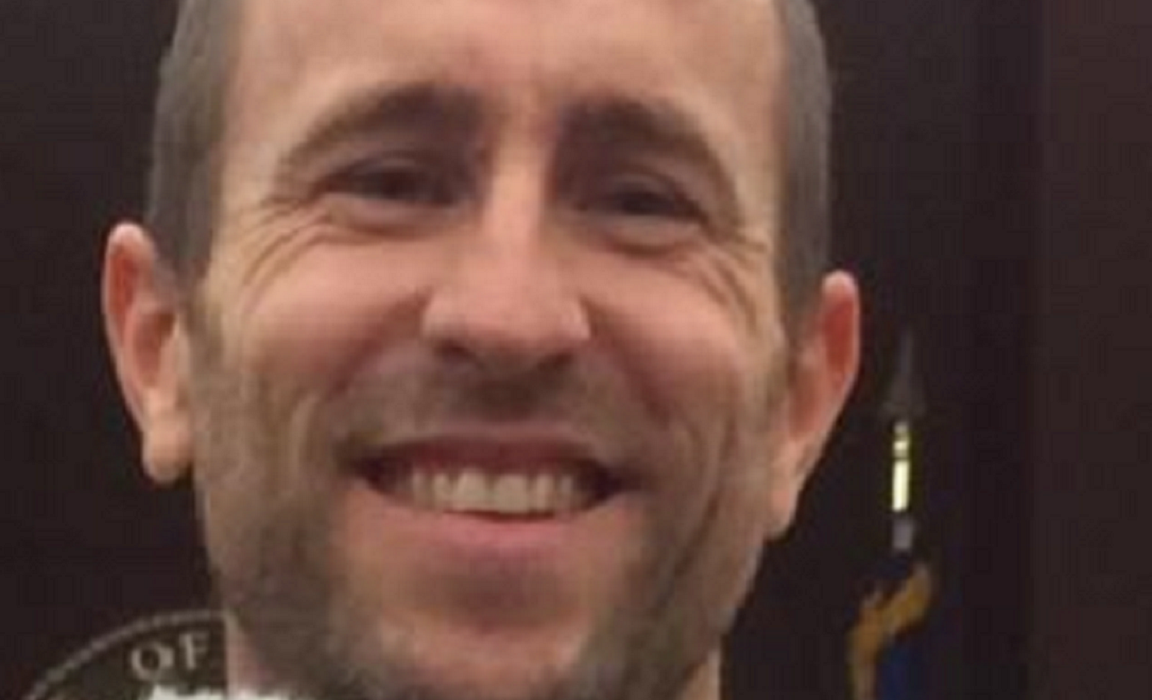 WEST PALM BEACH, Fla. — A Florida man who reported his new wife missing while sailing in the Caribbean this spring has been charged with stealing as much as $100,000 in coins.

The Palm Beach Post reports that the federal theft complaint against Lewis Bennett was made public Monday.

Bennett abandoned his sinking 37-foot catamaran near the Bahamas in May. He told the Coast Guard he didn't know where his wife, Isabella Hellman, was. Rescue crews found Bennett in a life raft.

CBS affiliate WPEC reports that Bennett initially told investigators that he had gone to sleep, leaving his wife to operate their catamaran. He said a loud noise woke him up and discovered that the boat was taking on water, but his wife was Isabella Hellman was nowhere to be found.

Among Bennett's belongings were 225 coins. Authorities later learned that Bennett had been first mate on a ship last year, when 617 collectible coins were stolen. The ship's owner identified Bennett's coins as those stolen.

In June the FBI searched Bennett's home as part of its investigation into Hellmann's disappearance, reports the Palm Beach Post, but charges have not been filed in that case.

The couple has an infant daughter.

In a a statement released to CBS News, Hellman's family said they were aware of the arrest and are "understandably concerned as to what this indicates of his character."

"The family continues to pray for the return of Isabella and now requests that Florida social services look into the safety and living situation of her daughter, Emilia, who Mr. Bennett has refused to allow them access to," the statement said.

The Florida Department of Children and Families didn't immediately return a call for comment from CBS News' Crimesider.

It wasn't known if Bennett has an attorney.