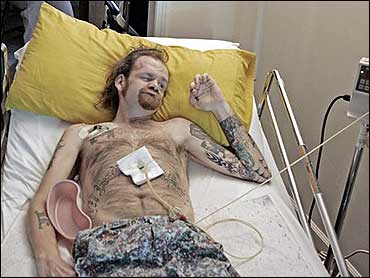 A former trucker whose documentary chronicled an agonizing descent as methamphetamine ravaged his body has died, optimistic to the end that his story would keep others from the highly addictive stimulant.

"He was extremely satisfied, wanting to do more in getting the word out and showing kids what harm meth does. We didn't get to that point," his father, Jack Bridges, said shortly after the 35-year-old died Monday at a hospital in Cape Girardeau.

"He didn't want anyone to go through what he did," his father said.

By his family's account, Bridges already had died at least twice, his heart so damaged by years of using meth — a concoction that can include toxic chemicals such as battery acid, drain cleaner and fertilizer — that it stopped and had to be shocked back into beating.

"I'd say he's got a 34-year-old body on the outside with a 70- to 80-year-old man on the inside," his father told The Associated Press last May.

Roughly 28,000 people sought treatment for meth addiction across the country in 1993, accounting for nearly 2 percent of admissions for drug-abuse care, according to the federal Substance Abuse and Mental Health Services Administration.

Just a decade later, the meth-related admissions numbered nearly 136,000 — more than 7 percent of the national total for drug-abuse treatment.

Family members have said Bridges had been haunted by the dreary day in 1976 when his younger brother Jason, barely a year old, died in a car wreck. Bridges was 4 and nowhere near the accident but still blamed himself, wanting to trade places with his dead sibling, his father said.

A lenient upbringing set Bridges on the road to becoming "a little monster," his father said. "By 16, the kid was a high school dropout and partier."

At 26, Bridges had a heart attack that his father blamed on meth's ability to damage a chronic user's heart and other internal organs. Bridges learned he had congestive heart failure. Twice, he tried to kill himself, according to family members.

During his final months in a hospital bed, Bridges' words slurred to guttural sounds when he tried to talk. At times, he spit up blood, and his weight fell dangerously when he couldn't keep food down. His father said Monday that Bridges developed a urinary tract infection shortly before he died.

"I don't think people will forget what got him to this point," said Chip Rossetti, who filmed the documentary. "But what he did with his condition is really the amazing thing."

Rossetti said 500 to 600 copies of the documentary have been sold, some going as far as Australia. Bridges was also profiled on German television. Rossetti said Monday he plans a sequel, chronicling Bridges' final year and testimonials from people touched by his awareness effort.

"We wanted to keep him with us a lot longer, but we appreciate God's good grace," Jack Bridges said after his son's death. "We'll still be trying to drive home the point that these drugs are poison, and that people using them are heading the same place Shawn has gone." 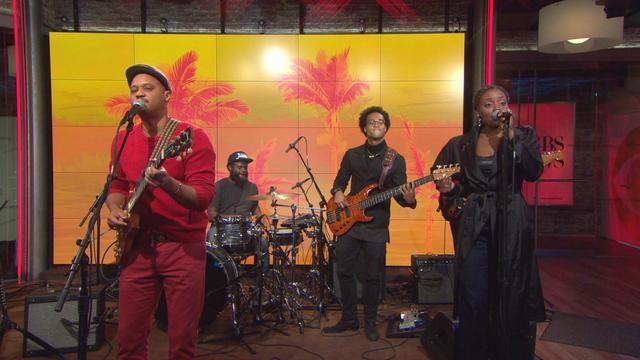 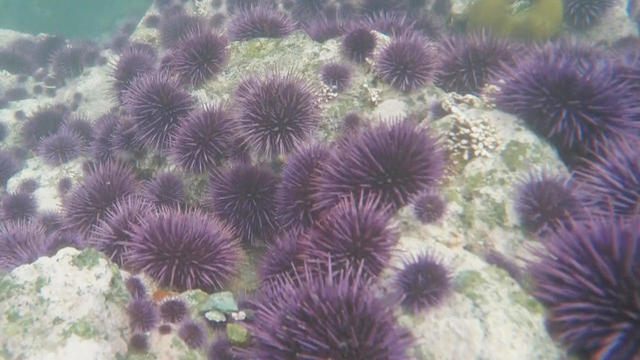