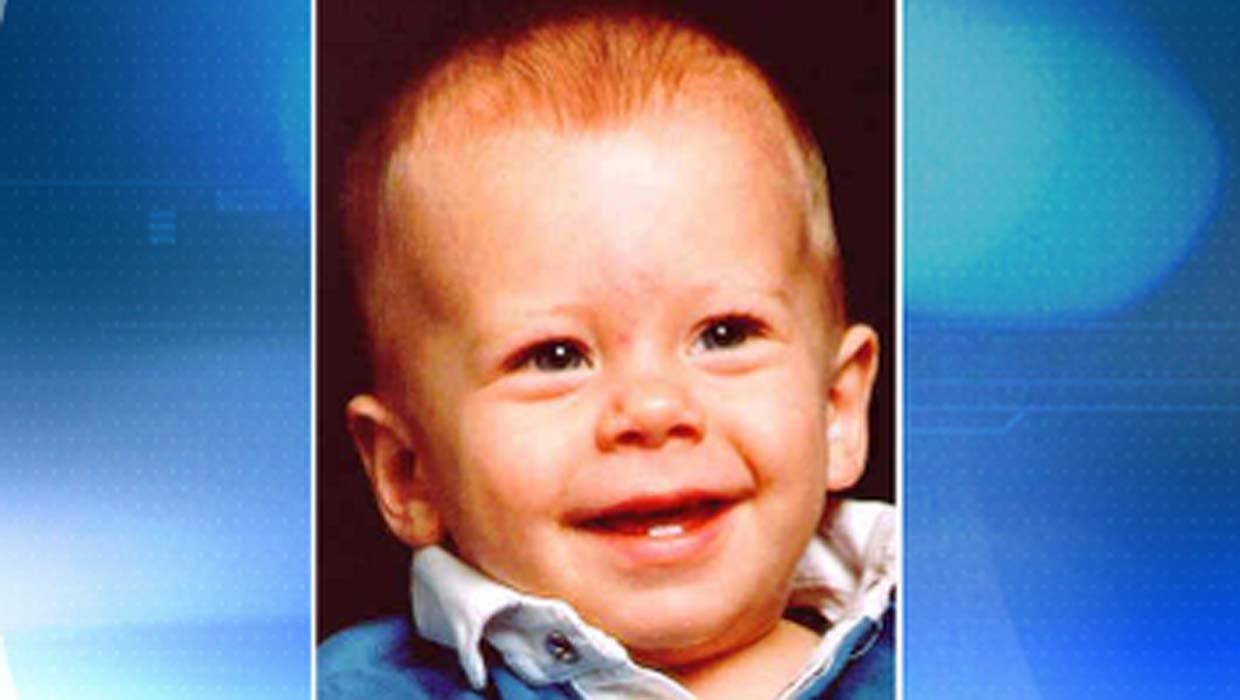 MEDINA, N.Y. -- Authorities say a former Texas man accused of kidnapping his 1-year-old son in the early 1990s and fleeing the state has been arrested in western New York.

The FBI says Kestel abducted his son Justin during a scheduled parental visit in June 1992 in Lorena, Texas. Officials say Kestel was supposed to return the child to his estranged wife but never brought the boy back.

An arrest warrant charging Kestel with interference with child custody was issued two days later. He was also charged federally with fleeing Texas to avoid prosecution in July of 1992, according to a criminal complaint published on CBS affiliate WIVB.

Kestel will be extradited to Texas. It couldn't be determined if he has a lawyer.

The whereabouts of his son haven't been released by the FBI.