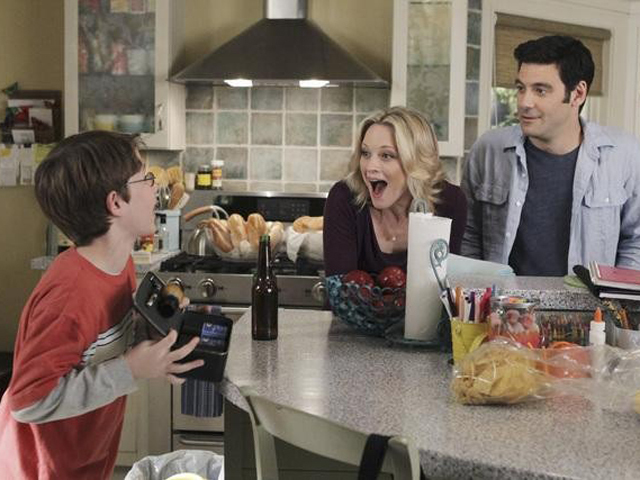 (CBS) ABC is pulling freshman sitcom "Man Up" from its primetime schedule.

The network will air repeats of another new comedy, Tim Allen's "Last Man Standing," in its time slot until the Jan. 3 premiere of another sitcom, "Work It," according to reports.

"Man Up" starred Matthew Zickel, Dan Fogler and Christopher Moynihan as three men trying get in touch with their inner tough guys. It also starred Teri Polo, of "Meet the Parents" fame.

ABC says the comedy isn't officially canceled, Entertainment Weekly notes, and the network might air the remaining episodes at some point. But essentially, the show is over - TheWrap.com reports that production has already wrapped.