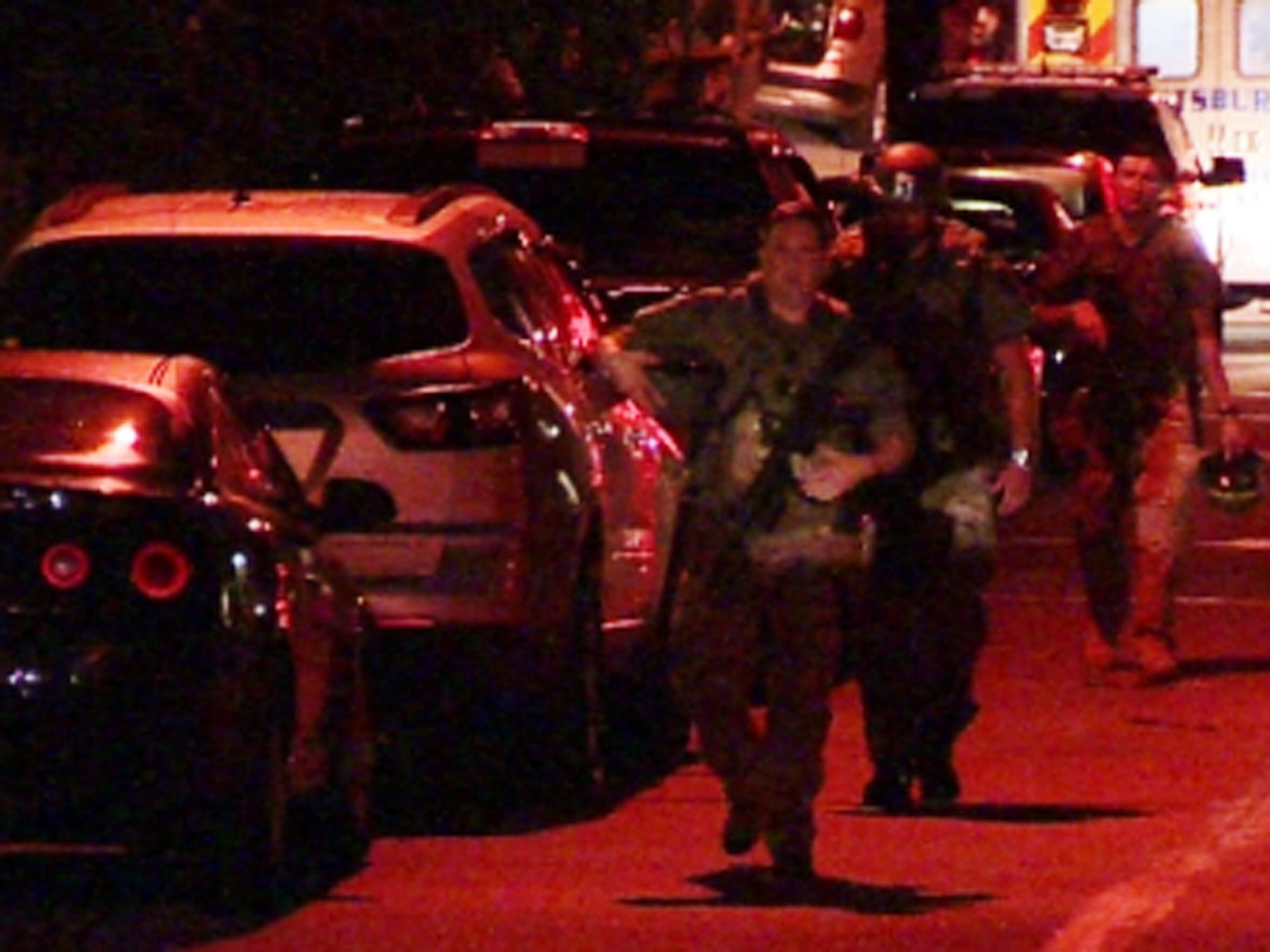 Police say a man and woman were arguing in a home when the man pulled out a gun, then attempted to flush a 6-week-old child down a toilet.

The woman got out of the home with the infant and called police.

They were both checked by paramedics and the child was taken to Children's Hospital of Pittsburgh as a precaution.

When police responded, the man initially refused to come out of the home and the SWAT Team was called.

"Our negotiators worked hard to convince the actor to come out and surrender which he did eventually. There was no deployment of gas or anything like that," Toler said.

The man finally surrendered after about two hours and was taken to the Allegheny County Jail.

It was unclear what charges he'll face.