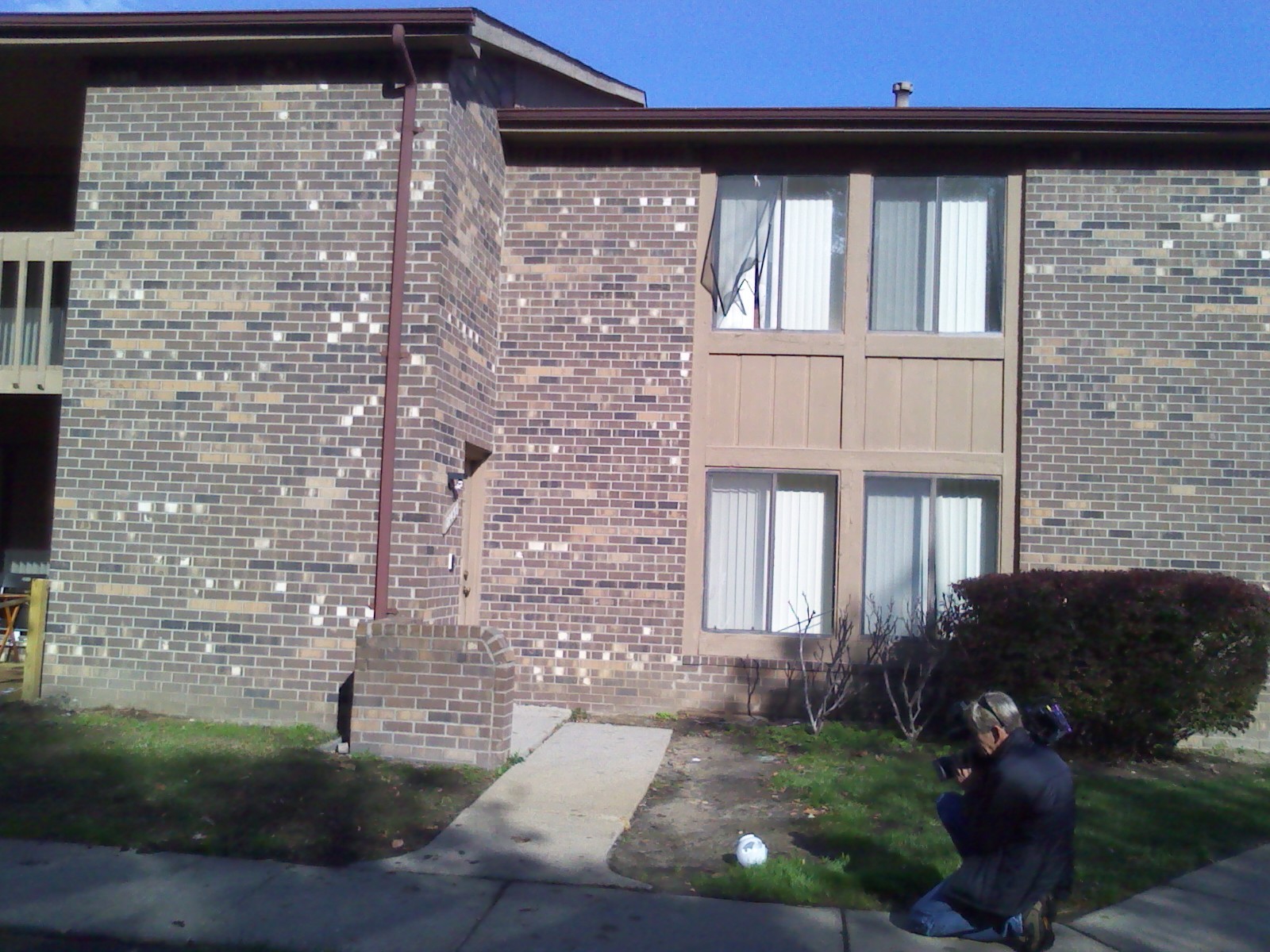 (CBS/WWJ/AP) FARMINGTON HILLS, Mich. - Police in a southeastern Michigan city are now investigating the early Sunday deaths of a man and his 22-month-old son as a possible murder-suicide.

A woman called 911 shortly after midnight to report that her husband had assaulted her in their Farmington Hills apartment, The Detroit News reported. When officers arrived, they heard several shots inside the apartment in the Green Hills complex northwest of Detroit.

Other residents were ordered to leave their apartments and an Oakland County sheriff's department Special Response Team was called in, according to CBS station WWJ.

"I felt really panicked, actually," neighbor Kim Thomas told the station. "...and it's like you don't know who you are living around. You don't know what's going on in the neighborhood."

Officers later found the bodies of the 34-year-old man and his 22-month-old son in the toddler's bedroom. A shotgun was on the floor, according to The Detroit News.

"This kind of incident and crime scene has a significant emotional impact on all of the officers on the scene," Farmington Hills Police Chief Chuck Nebus said in a statement.

Autopsies were being performed Sunday. The names of the man and boy were not released.

Police said the man and his wife were going through a pending divorce.