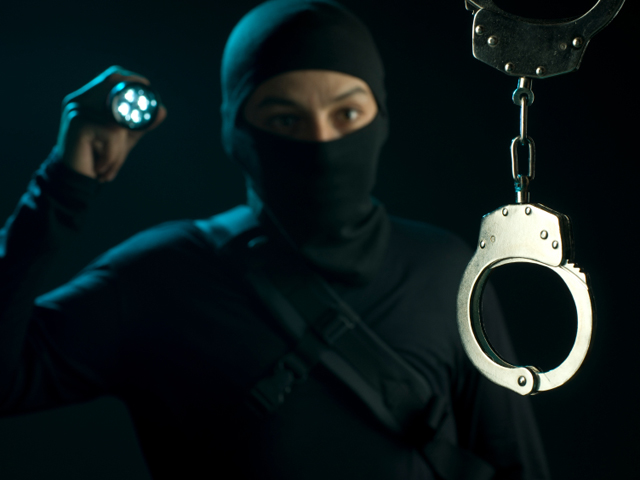 (CBS/AP) CHATTANOOGA, Tenn. - It was the visit from a guy the victims hadn't seen in a while that seemed suspicious.

He left an apartment in Chattanooga after a short visit on Thursday night and immediately three other people charged in, one with a rifle, another with a small knife, a third one acting nervous.

But as they ran out with electronic gear that included a computer, cell phones and DJ equipment, one guy got left behind - the one who made the initial visit.

The victims knew Donte Terry, although he hadn't been around much lately.

Police say Terry set the whole thing up and he fell as he ran for the car. The others took off, leaving him behind.

Police quickly nabbed Terry and charged him with conspiracy to commit robbery.