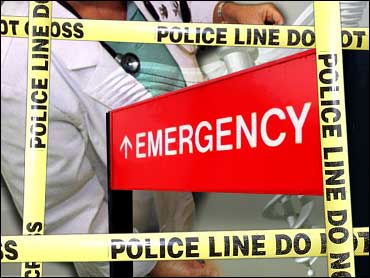 A spokesman for a South African emergency service says a man has survived after shooting himself in the head and then being hit by a truck.

Jeffrey Wicks, a spokesman for a private emergency service, said Thursday that the man allegedly first fired a .22-caliber handgun to his head while seated in a car. The bullet passed through the man's mouth and lodged in his skull.

Wicks said the man then tried to cross the road to seek help. He was then hit by a truck.

He says the victim was treated at the scene Wednesday in the town of Newcastle in KwaZulu-Natal province before he was transported to the hospital. Wicks says the man, who he did not name, is in critical but stable condition.