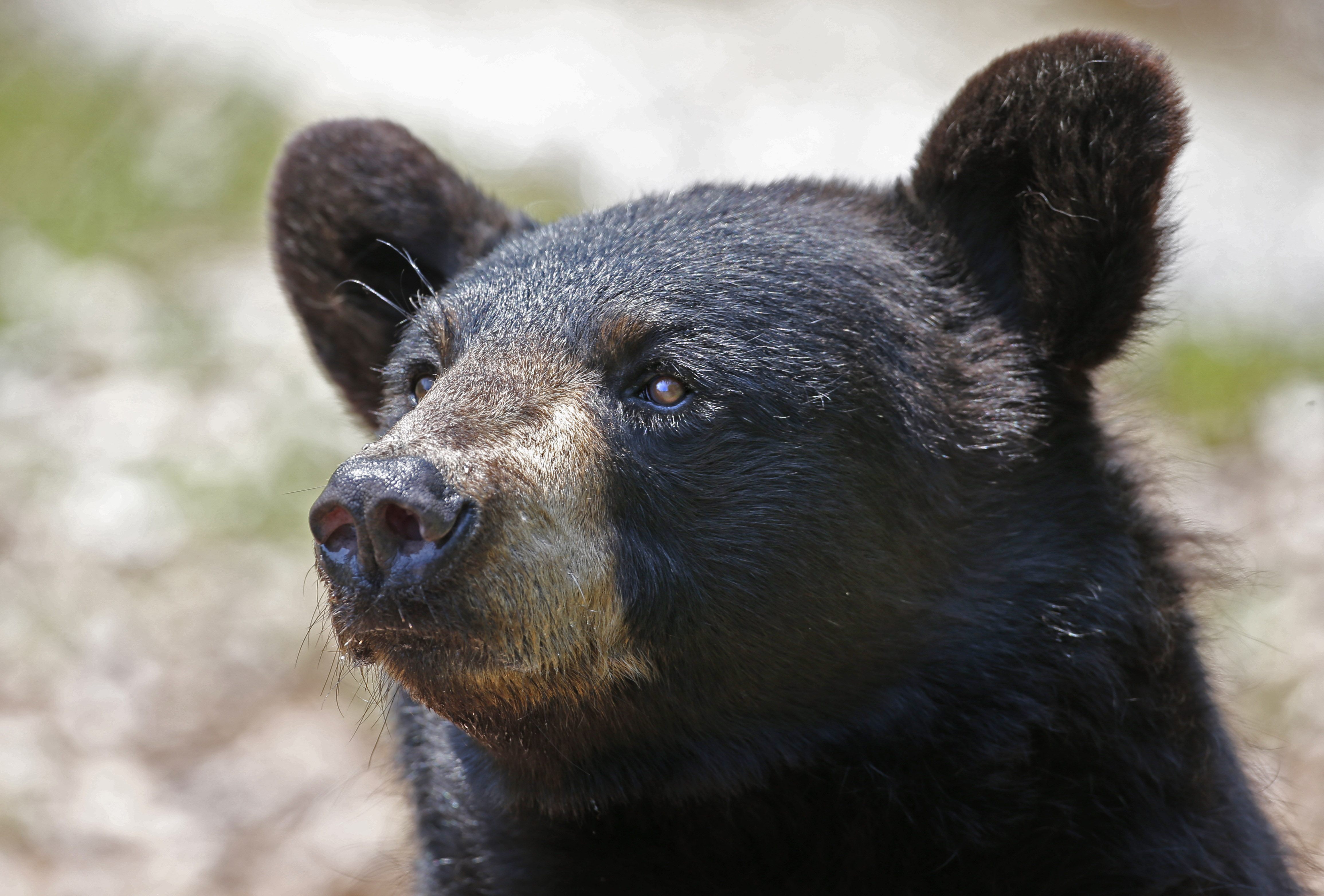 Humboltdt County Deputy Coroner Roy Horton said he believes 65-year-old Marion Williams died in front of his trailer in a remote area before the bear found him.

Authorities discovered the man's remains on Monday after friends reported he had been missing for five days.

An investigation into Williams' death showed no evidence that the bear attacked him. Horton believes the bear came across Williams' body and dragged it into its den, CBS San Francisco reported.

"It looks like he collapsed and died," Horton said. "The bear comes along and sees a potential food source."

There are no records in California of bears killing humans, according to California Department of Fish and Wildlife spokesman Andrew Hughan. Officials tried to track down and trap the bear, but he said it is unlikely authorities will find the animal.

"We're not going to find the bear," Hughan said. "The bear was behaving naturally."