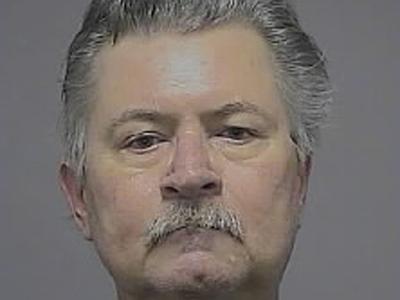 (CBS/WLKY) LOUISVILLE, Ky. - Louisville man Steven Malone is facing criminal charges after, police say, he attempted to smuggle poultry out of a grocery store by concealing it in his shorts.

According to arrest records obtained by CBS affiliate WLKY, Malone was seen stuffing 4 pounds of chicken down the front of his shorts around 4 p.m. Sunday at Valu Market.

Police said he was walking down the aisle with his shorts falling down past his knees.

According to arrest records, he was confronted by store personnel.

Police said Malone smelled of alcohol. He also had two packages of M&Ms in his pockets, police said.

Malone was charged with theft and public intoxication.