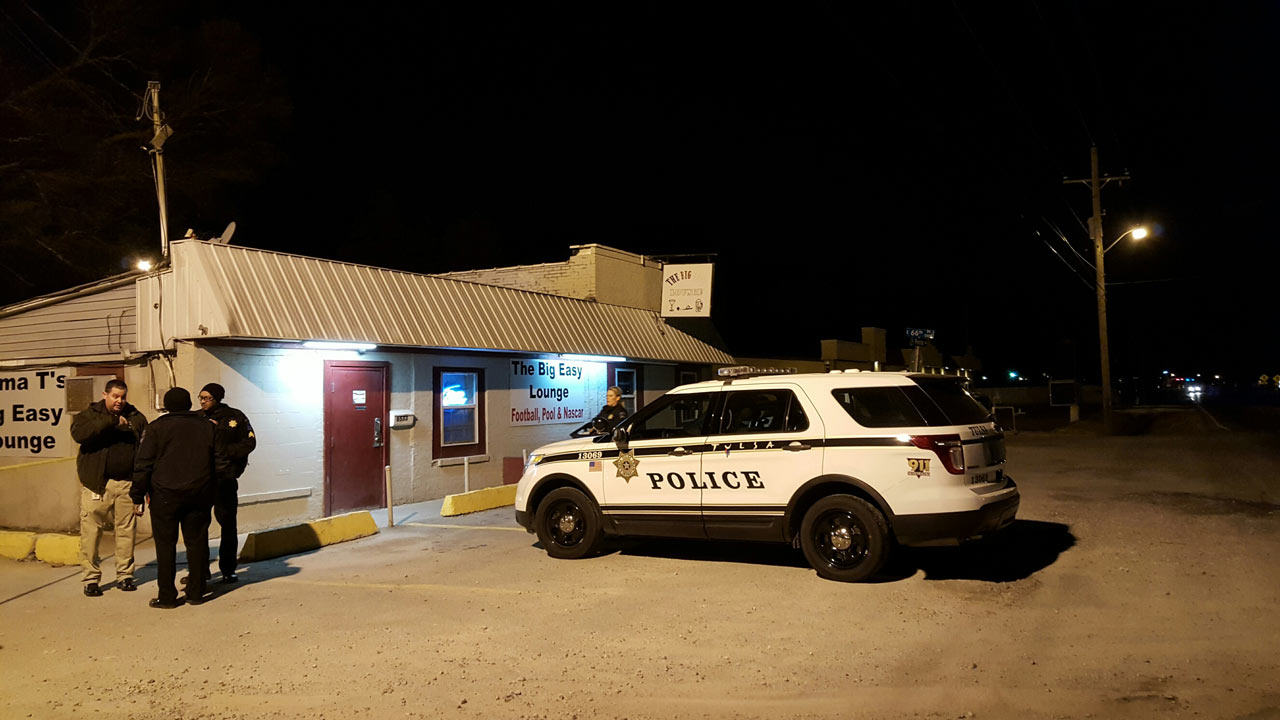 TULSA, Okla. -- An Arkansas native who was fatally shot outside a bar in south Tulsa was two weeks away from moving to Texas to mentor children affected by violence when he was killed.

Nathan Brooker, 27, was found shot in the back parking lot of Momma T's Big Easy Lounge early morning of Feb. 6, according to CBS affiliate KOTV. The victim reportedly later died at the hospital.

Tulsa World reports that the incident occurred two weeks before Brooker was scheduled to move to the Houston area and become a counselor with Resolve It Inc., a nonprofit organization helping at-risk youth who have been abused or targeted in a violent crime.

"Nathan was prepared to dedicate his life to helping the victims of violence," said Tim Booker, Nathan's father. "And yet they will not be getting his help because he became a victim of violence. There's just no words to describe the unfairness of it all."

A longtime basketball player, Nathan Brooker was planning to help children through teaching them the sport.

"We were going to take some of these inner-city kids and use the tool of basketball to get them involved in something and learn the discipline and the self-control and self-respect that comes with success in sports," said Tim Brooker, who became a program director at Resolve It at the start of this year.

According to KOTV, an official said that it appeared the incident began with an altercation inside the bar then moved outside, where the victim was shot multiple times, including once in the head.

Police later found the suspect, Watani Gleason, at his residence and he was arrested that day.

Gleason, 31, has since been charged with first-degree murder in the case. He is being held in Tulsa County Jail without bond.