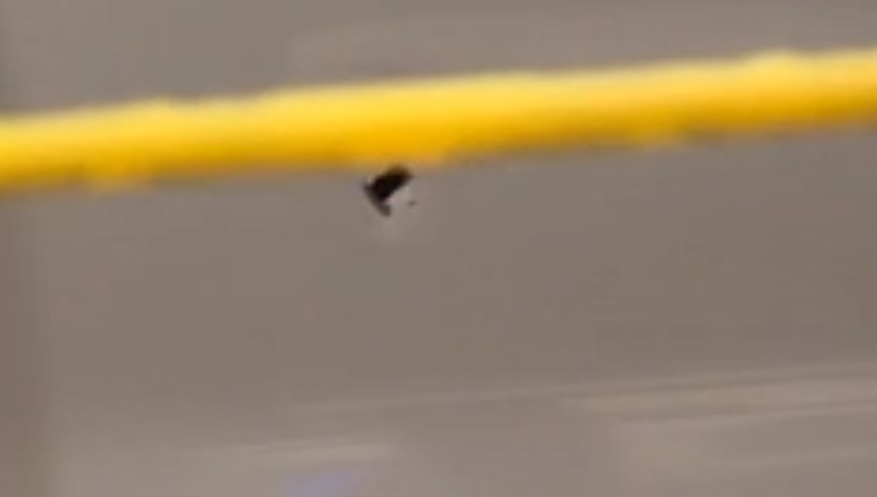 NORTH RICHLAND HILLS, Texas - A man drove himself to a hospital after being shot by another driver Monday night, reports CBS DFW.

The 30-year-old victim, whose identity has not been released by police, said he was driving westbound around 8 p.m. on Loop 820 in North Richland Hills, Texas. He told police that a dark-colored sedan began tailgating him, so he tapped on his brakes to discourage the other driver.

That person then allegedly pulled up to the man's left side and fired at least one gunshot into the truck. The sedan then fled the scene.

The bullet went through the truck's door and struck the man in the calf. The victim then exited the highway, called 911 and drove himself to a nearby emergency room.

The victim's family said he is expected to recover. His name has not yet been released.

"We're just thankful that he's safe," said North Richland Hills police spokesman Keith Bauman. "He was able to drive himself to the hospital and he's going to be okay."

Police are investigating the incident as a case of road rage. They have not released a description of the suspected shooter.