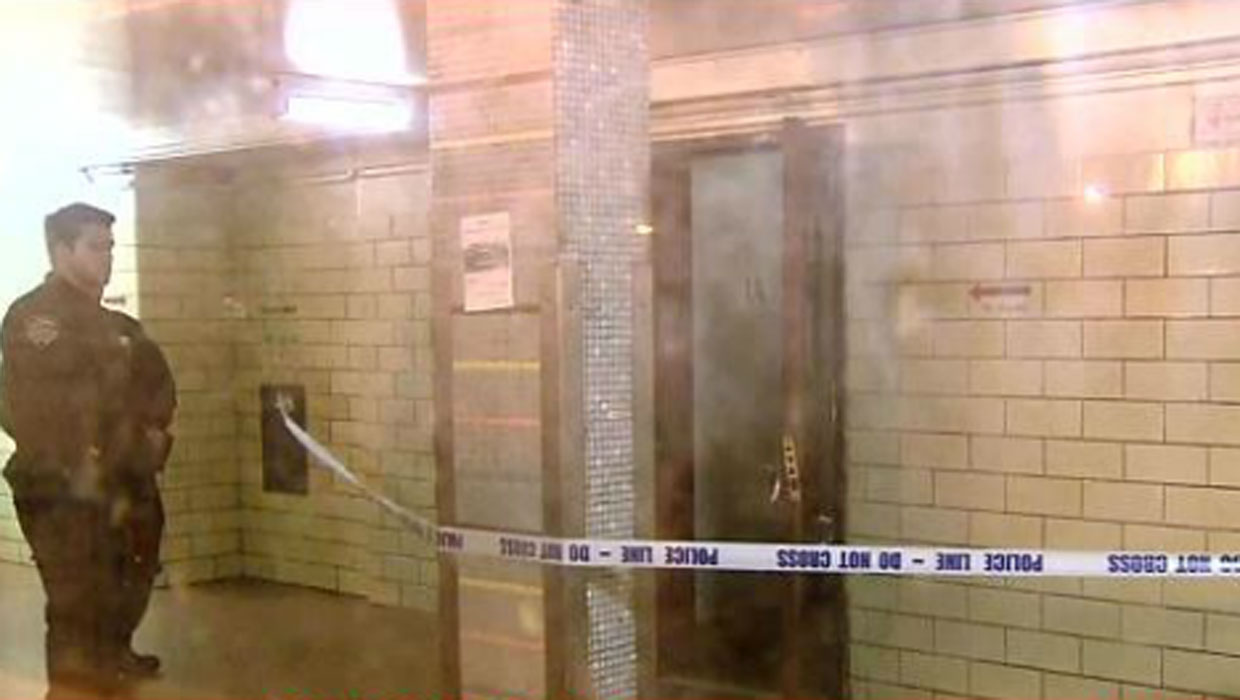 NEW YORK - Authorities say an unarmed 28-year-old man coming out of his girlfriend's Brooklyn apartment was fatally shot by a rookie cop in a "dimly lit stairwell" in what was likely an accident.

Police Commissioner William Bratton says the officer appears to have fired accidentally. Officers were patrolling the halls of the Pink Houses complex in the East New York neighborhood Thursday night when they encountered Akai Gurley. The rookie officer fired one shot. Gurley was hit in the chest.

He was in the stairwell between the seventh and eighth floors. His girlfriend, Melissa Butler, tells the Daily News of New York they ran down two flights of stairs before he collapsed. She says Gurley did nothing wrong and the shooting was unprompted.

Bratton called the victim "a total innocent" who was not engaged in any criminal activity at the time of the shooting, CBS New York reported.

The commissioner called it a "very unfortunate tragedy."