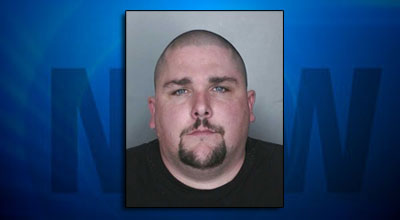 HENDERSON, Nev. - A man who was shot by police in Henderson, Nev. in 2012 has died two years later, reports CBS affiliate KLAS.

Jake Goldsborough was 36 when he was shot at an Albertson's grocery store on Nov. 14, 2012 after police believed he pointed a handgun at officers, reports the station.

It turned out it was not a gun, but instead a pellet gun painted to look like a semi-automatic weapon, according to the station.

The coroner reportedly said Goldsborough, now 38, died on Nov. 15 from Sepsis Staphylococcus aureus, an infection that is deadly. The secondary cause was cited as multiple gun shot wounds to the torso.