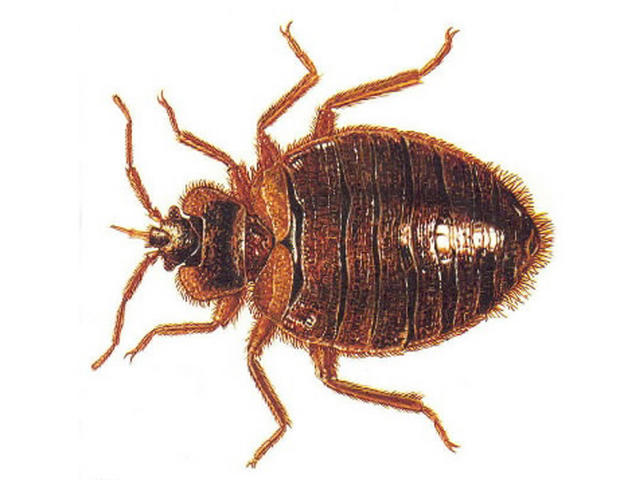 DETROIT -- A man trying to kill bedbugs set himself and his apartment on fire.

The Detroit Free Press reports that four units in the Midtown building were destroyed by flames last weekend and about two dozen others suffered water damage.

A city official tells the newspaper that the man sprayed himself and his sofa with rubbing alcohol about 4:30 a.m. Sunday and lit a cigarette.

Mayor's office spokesman Dan Austin says the sofa and the man's body caught fire when he tried to burn one of the bedbugs.

The newspaper reports that the man escaped the blaze, but suffered severe burns.

CBS Detroit reports that this is the second recent incident where a major fire was started in Detroit by someone trying to kill bed bugs. In November, a woman sparked a fire at the Ramblewood Apartments on the west side while trying to eradicate the bugs from her apartment. The fire completely destroyed the 48-unit complex.