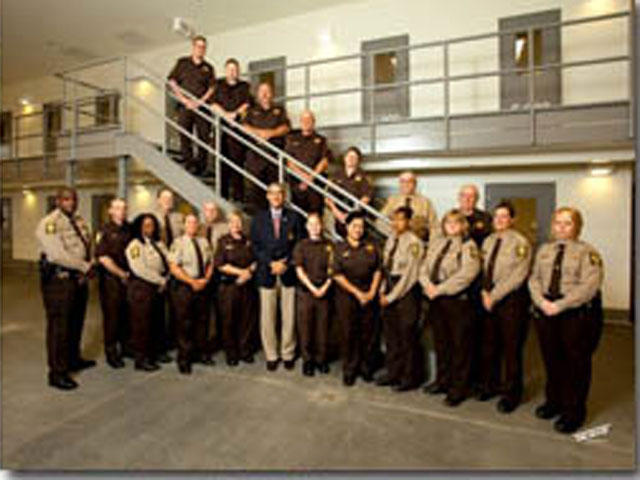 (CBS/AP) WENTWORTH, N.C. - A man who'd just been released from jail in North Carolina was arrested almost immediately for trespassing...because he refused to leave the jail.

Some people just don't know how to say goodbye.

The News Record of Greensboro reports 37-year-old Rodney Valentine wouldn't leave the Rockingham County lockup Saturday after authorities refused to give him a ride to a motel.

Valentine had been behind bars since May 22. Now he's charged with second-degree trespassing and right back in familiar surroundings.