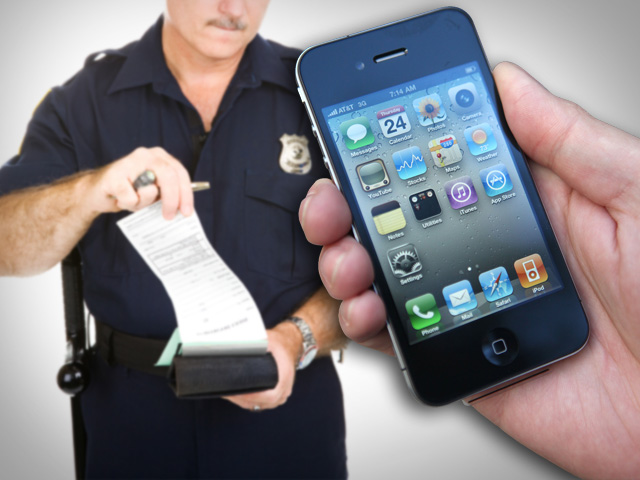 (CBS) DALLAS - Police in Dallas say a man raped a woman and then used her cell phone to send her family explicit messages, CBS DFW reports.

The 20-year-old alleged victim was picking up snacks at a 7-Eleven around 6 a.m. Sunday when she told police a man offered to walk her home, the station reports. She told police she refused, but the man followed her, grabbed her and pulled her into a loading dock area where he raped her.

Afterward, the woman reportedly ran naked into traffic where she flagged down a driver who helped her call police.

The police report says the attacker stole the alleged victim's iPhone and used it to text her relatives "for some time," the station reports. Sources told CBS DFW the messages he allegedly sent were explicit.

According to the police report, officers wanted to track the phone right away but were advised by a sex assault detective that she would get the warrant to "ping" the phone on Monday.

A sergeant in charge of sexual assault investigations told CBS DFW since there was no longer an imminent threat, it wouldn't meet the criteria for a warrant.

He also said the phone didn't have it's "Find My iPhone" feature turned on to allow GPS tracking.

As of Tuesday afternoon a suspect in the case had not been identified.