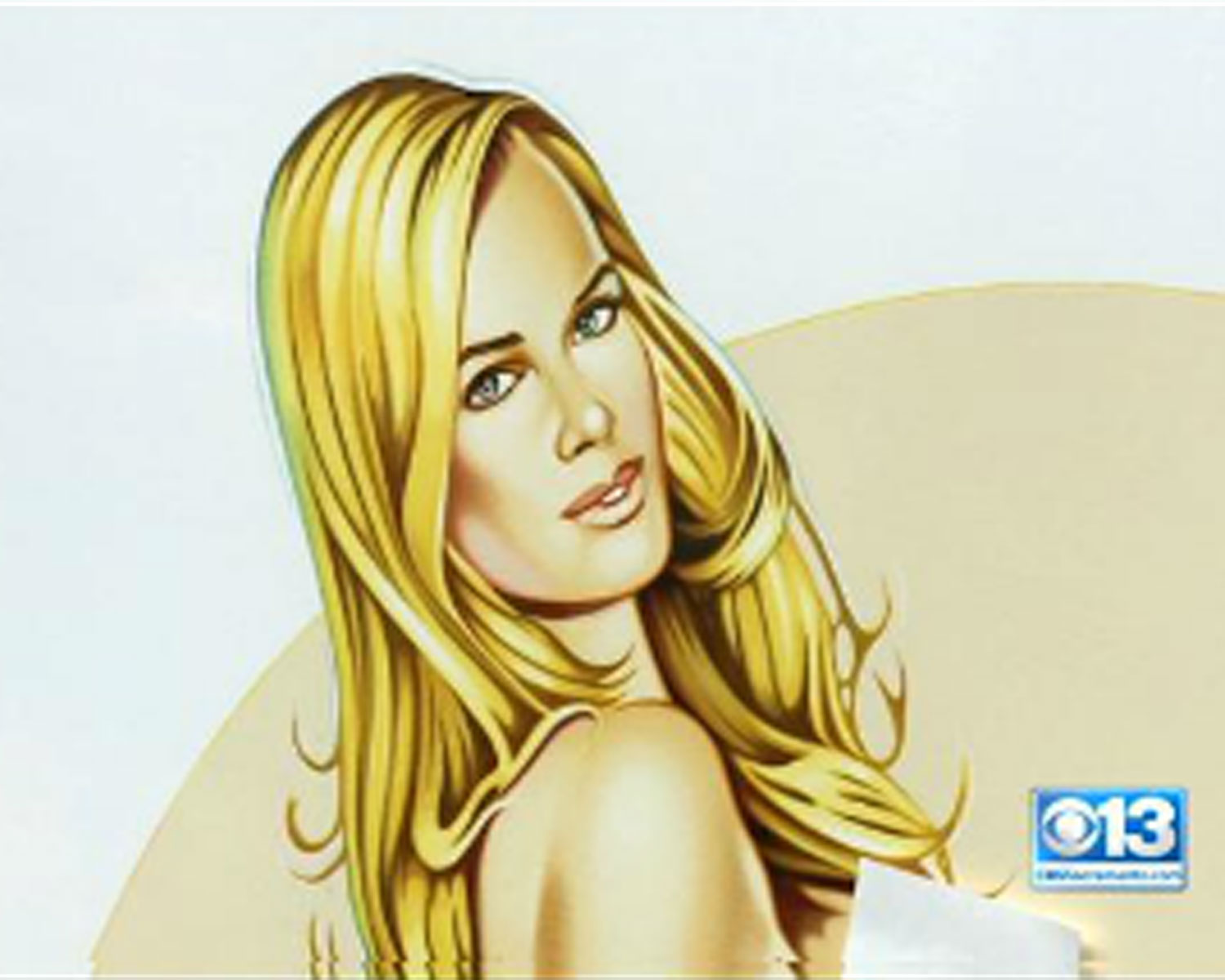 SACRAMENTO - Barent Larkin is the general manager of the Citizen Hotel, where on the wall of the men’s restroom in its Scandal Bar there hung a pricey portrait of a nude woman.

A portrait way too tempting for a man who had too much to drink at a wedding, removed the painting from a restroom wall, and stuffed the "nude" in his garment bag, according to CBS Sacramento.

The station says the hotel's gm checked surveillance video, did some online sleuthing on Google and LinkedIn, tracked down his man and got him on the phone.

“He sounded legitimately upset about what he did, it was a drunken mistake, one he wished he could take back,” Larkin said.

Police went to the man’s house and retrieve the portrait. But the thief didn’t go to jail.

Instead, Larkin did something usually reserved for elementary schools - he ordered the portrait pilferer to sit down with a piece of paper and a pen, and write one line over and over again:

“I will not get drunk at a wedding and go steal the naked picture of a woman on a cigar over the urinal in the Citizen Hotel.”

CBS Sacramento reports the portrait will hang again, more securely. And the letter from the anonymous thief will be displayed right next to it.