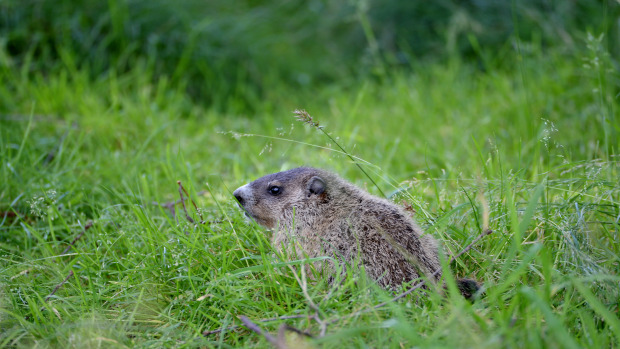 CANTON, Ohio - A 79-year-old man accidentally shot and killed one of his farmhands after mistaking her for a groundhog as she lay in tall grass, a northeast Ohio sheriff says.

Twenty-two-year-old Natasha Stover of New Philadelphia was shot once in the head Monday afternoon in Sugar Creek Township south of Canton. She died Tuesday at a hospital.

Stark County Sheriff George Maier says Stover was shooting at targets with a BB gun when her boss, Ralph Adams Jr., spotted what he thought was a groundhog in one of his fields. The sheriff says Adams shot Stover with a rifle from a distance of 165 feet - a little more than half a football field.

No charges have been filed. Maier said Wednesday that the investigation will be given to the Stark County prosecutor's office for review.