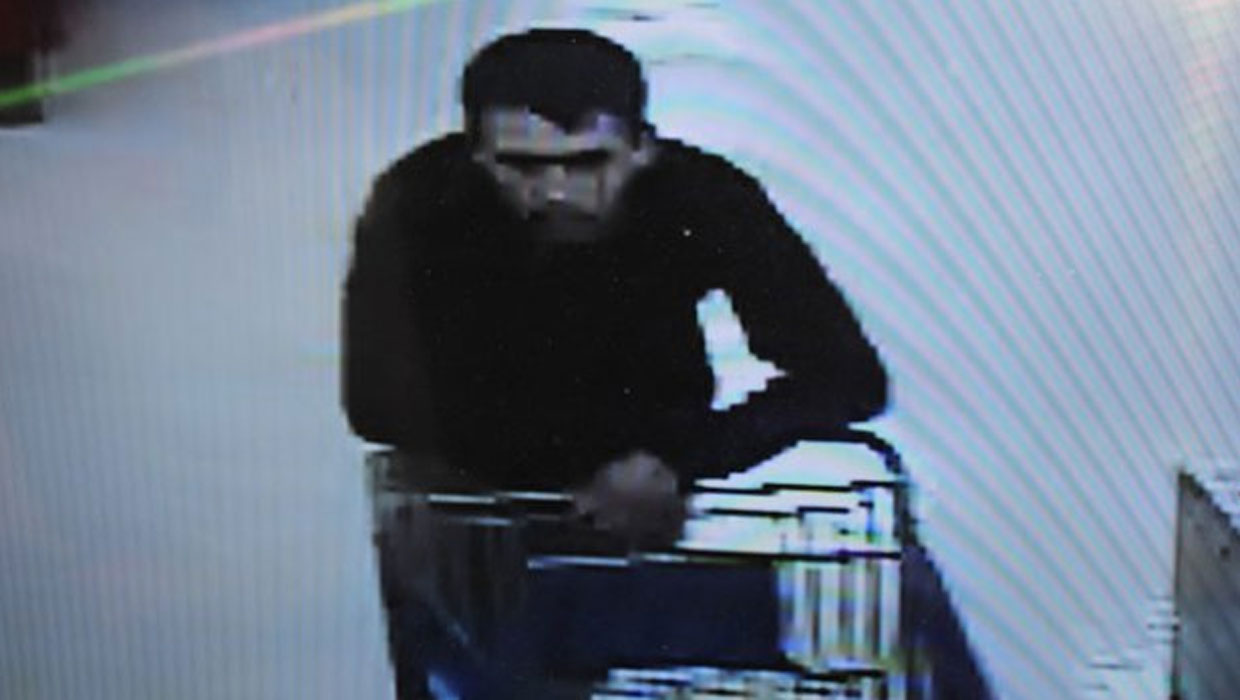 CONCORD, N.H. -- New Hampshire police are searching for a man they say made chicken noises while stealing nearly $1,000 worth of electric drills, according to CBS Boston.

Concord Police were called to a Sears department store on September 15 after a man put four drills in a shopping cart and left without paying.

When employees tried to stop the man from exiting the store, police say he made chicken sounds and walked out of the store. The man was last seen running towards the parking lot of a nearby movie theater.

Police describe the suspect as a white man, 25-35 years old. He was wearing a black long-sleeved shirt, jeans or sweatpants and flip flops.

The stolen drills are valued at about $900.