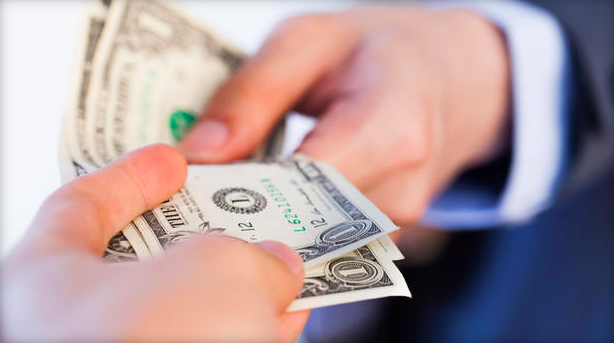 A Florida man had a lot to celebrate this Independence Day when a good Samaritan returned a pile of cash he dropped at a supermarket. Chris Woods walked into a Publix supermarket in Clearwater, Florida, in late June with $1,300 in his pocket, but dropped the bundle of cash in the parking lot while getting his phone from the same pocket, according to CBS Baltimore.

The local sheriff's department posted surveillance photos from the Publix on July 3, hoping that someone would turn in the cash. Woods thought the money was lost forever; he didn't expect anyone to come forward. But, he was wrong.

"This morning, my neighbor from across the street came over beating on the door and said, 'Chris, you were on the news. They found your money,'" Woods told Fox News Tampa Bay.

The identity of the good samaritan was not revealed, but Woods said that he feels blessed that someone so generous and honest found his cash. "There's good people in this world," he told Fox News Tampa Bay.