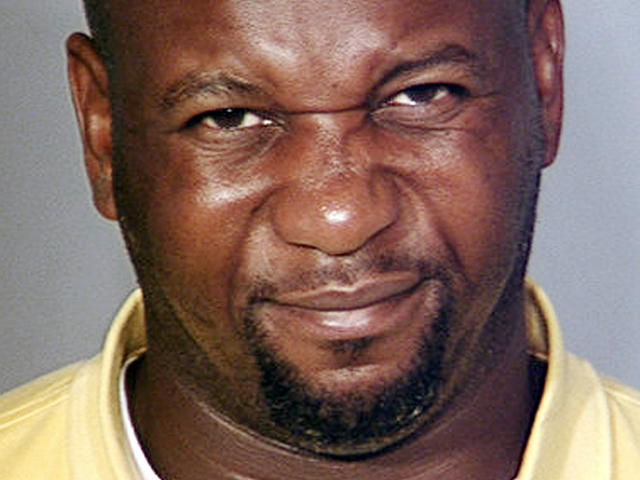 LAS VEGAS — A tourist from Florida was jailed on a murder charge Wednesday in the death of a Utah man who died after a one-punch fight between two tourists inside a Las Vegas Strip casino.

It wasn't clear which man was the aggressor before the Utah man was felled by a single punch to the face.

"We've got conflicting stories. Nothing definitive," Roberts said. He said detectives were questioning casino witnesses and reviewing surveillance videotapes to determine what sparked the fatal scuffle.

O'Sheas, owned by Caesars Entertainment Corp., is an Irish-themed casino set between the Harrah's and Flamingo resorts and across busy Las Vegas Boulevard from the company's flagship, Caesars Palace. It offers a rollicking atmosphere and attractions including a Viper Vixens stage show, a resident psychic and beer pong competitions to lure pedestrians inside.

Roberts said the two men didn't know each other before they exchanged words. The fatal punch was thrown when the two men squared off in a lobby area.

The Clark County coroner didn't immediately make the Utah man's identity public. Roberts said he was taken to Desert Springs Hospital in Las Vegas, where he was pronounced dead.

"One punch to the side of the face and he was out," Roberts said of the dead man. "Never got back up."

Caesars Entertainment spokesman Gary Thompson declined to comment about the slaying and referred questions to police.

Hawkins was being held at the Clark County jail pending a Thursday court appearance in Las Vegas. It was not immediately clear if he had a lawyer. 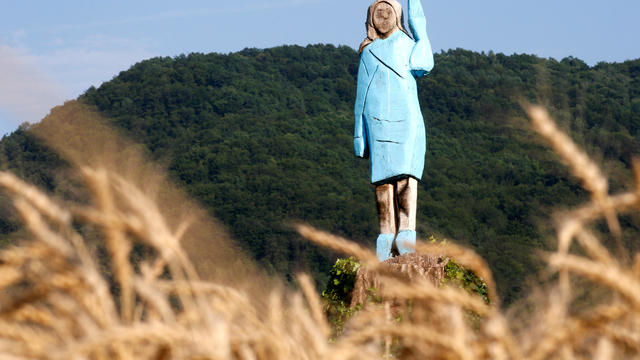